Low-cost storage and removal in and around Hemel Hempstead 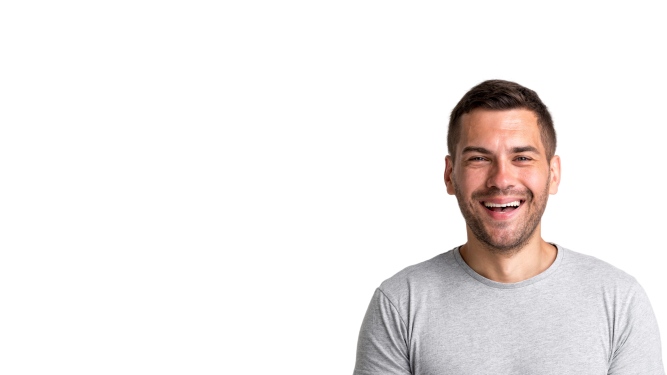 With a name like easyStorage, you won’t find a simpler solution to your self storage needs. Unlike traditional self storage facilities, easyStorage will come to you. Our nationwide service takes on a no-frills approach to storage costs with no hidden fees. Residents and business owners of Hemel Hempstead can be assured of exceptional service when they turn to easyStorage.

Convenience, security, affordability, and excellent customer service. This is what you need in a self storage service. At easyStorage, we provide all this with the ingenious easyPod. Once you’ve specified your storage needs, a easyPod will arrive at your business or home. If you wish, loaders can help pack your possessions into the easyPod. Once loaded, the easyPod is immediately locked with a security seal and transported to a secure self storage facility.

Hemel Hempstead is just one of many places serviced by easyStorage. The nearby towns of Bedford, Luton, St Albans, and Stevenage in Hertfordshire are all serviced by the same franchise.

Hemel Hempstead, better known as Hemel, is a mere 26 miles from London via the M1. A 30-minute train ride direct from London Euston Station brings you into Hemel Hempstead Railway Station in Boxmoor. With such an easy commute, it’s no surprise that those working in the capital make Hemel their home. The town was voted the happiest place to live in the East of England in a survey by Rightmove in 2019. Do work commitments require you to be in London for a long period of time? Consider storing your belongings with easyStorage to give you peace of mind while you’re away.

Many families were displaced during the London Blitz of World War II. Hemel was developed into a new town to accommodate these victims of war. The architect, Geoffrey Jellicoe, stated that he viewed Hemel as "not a city in a garden, but a city in a park." Take a walk along the Grand Union Canal that cuts through Hemel via Apsley and you’ll see the success of his vision. Further evidence comes in the form of Gadebridge Park, bordering the River Gade and split by Leighton Buzzard Road. It’s an ideal venue for cyclists, walkers, skaters, and kids. Exit the park and you’ll find yourself in the charming foothills of The Chilterns.

The Making of Harry Potter Tour takes place at The Warner Bros Studio in Leavesden. A quick 15-minute drive from Hemel will have fans in The Great Hall in no time. Visitors can venture through the Forbidden Forest, walk the streets of Diagon Alley and marvel at The Hogwarts Express on Platform 9¾.

Speaking of the mystical, Hemel is also home to the famous “Magic Roundabout”. Consisting of six mini-roundabouts, drivers may drive in a clockwise or anti-clockwise direction and even make U-turns. The various exits lead to Town Centre, Riverside Shopping, Marlowes Centre, Maylands, Bennetts End, and Boxmoor. While it may sound like a vehicular nightmare, it was voted the best roundabout in Britain in 2011.

The High Street boasts a number of eateries. Enjoy the fragrant flavours of South India at The Cochin, named after the capital of Kerala. The Bull Rodizio on London Road offers authentic Brazilian cuisine, made in a traditional churrascaria. If you’re in the mood for a traditional pub lunch, veer off into Warners End Road. Here you'll find The Top of The World Pub & Grill where you’ll receive a warm welcome and hearty fare.

The Amaravati Buddhist Monastery at the eastern end of the Chiltern Hills is home to monks and nuns who practise in the Theravada tradition. It is open to day visitors as well as those who wish to retreat for meditation and contemplation.

With so many choices available to you, it makes sense to scope out the area before you make a permanent move. You may decide to live in a temporary home until you settle on the perfect location for you and your family. Allow easyStorage to store your belongings whilst you make this life-changing decision. Request a call back or contact their live chat support to get a quote for your self storage needs today.

Our storage experts in Hemel Hempstead are here to help

Our friendly and professional storage consultants are here to help with all your self storage needs in and around Hemel Hempstead. Whether you are moving homes or need a spare room, we have a solution for you. We collect and return and that's 50% cheaper than traditional self storage. Our customers love that. 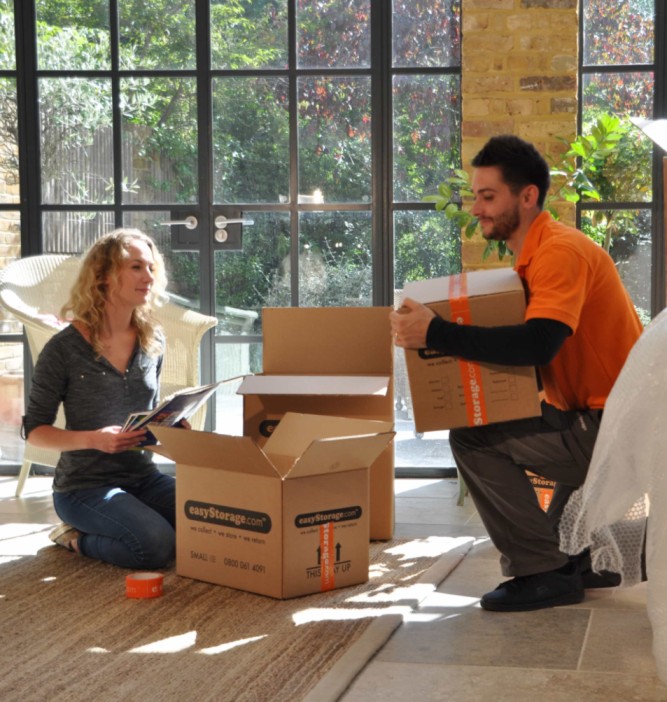 Other locations we cover nearby Hemel Hempstead

Get a FREE Quote today

Fill out this form to start

Your submission has been received! One of our experts will contact you soon

By filing the form you agree to be contacted by our storage solution experts.
easyStorage is a member of the easyGroup family.