Are storage units a waste of money?

Are storage units a waste of money? easyStorage argues that its kind of service pushes prices down, and that used sensibly a storage unit can therefore actually SAVE you money (and hassle!). 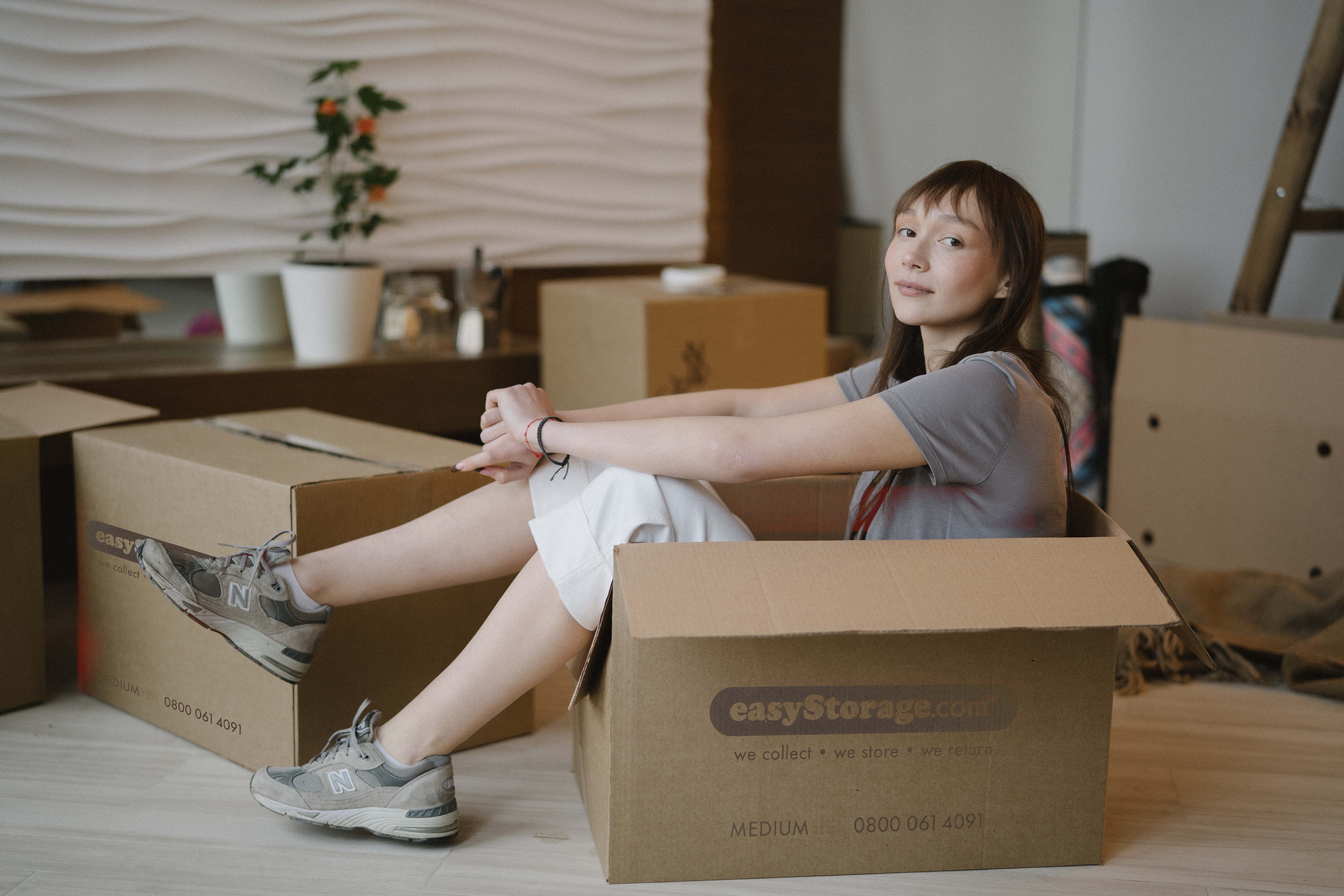 Storage units can indeed be a waste of money, depending upon how you use them. But with suppliers like easyStorage pushing prices down, a storage unit, managed sensibly, can actually SAVE you money.

According to SpareFoot, nearly 10% of households in the US rent a self-storage unit. This is less in the UK, but a growing trend.

It’s easy to see why. House prices have, overall, held up through the COVID crisis. But according to the ONS, whilst average employee pay has increased (5.6% for the three months February to April 2021), there’s been a fall in the number of (particularly) lower-paid employee jobs – around a 7% fall in employment (SSA stats), with doubtless more to follow as people come off furlough schemes.

With reliable stats on the impact of COVID hard to find (ironically thanks to COVID), but according to the Economics Observatory, it is widely recognised that the UK’s self-employed workers have been among the hardest hit.

Why would this  affect self storage? People are combining households, hosting family members, downsizing, preparing to sell…. For all of these things, self-storage represents a good option:

I have a friend who had a stuffed animal in a tank in her hallway. For the family, who were real country folk, this was a logical thing. They looked at it with love. However, potential buyers sometimes looked at it as macabre, as a dead animal. When selling a house, we have to set the property up to appeal to our target buyer, and things like this, as well as excess books, kiddies photos, contentious artworks, can go into temporary storage without being lost to the family.

And if you’re moving, items you don’t want to part with but really don’t know if they’re going to be needed, can be temporarily stored so you don’t have to make decisions too soon. I, for example, gave away some fabulous cabinets and shelves rather than lug them around the country.  I miss them now and can’t afford to re-buy.

According to the Bank of England, the typical UK household in the spends just over £2,500 each month. This rises by 29% (£740 extra) in December. Our spending on things like as paints and hardware drops by 21%, so we’re spending even more on seasonal bits than at first meets the eye.

According to Finder.com, a quarter of Brits buy a pumpkin for Halloween, representing more than 17 million pumpkins (of which as many as 10-15 million are grown in the UK) - a spend of around £29.7 million. Total Halloween spending totalled around £474 million in 2019, meaning that we’re spending well over £400 million each year on Hallowe’en ‘stuff’.

Christmas stockings. Special crockery. Decorations for trees. How much better for our pockets (to say nothing of the environment) would it be if we kept these things safe for next year without gobbling up precious space at home?

And that’s just homes. Small businesses can save a fortune and make their lives easier by storing and rotating good quality seasonal props and signage.

Of course, many sports and pastimes are also seasonal. Certain types of biking. Skiing . Kayaking. Boats. Caravans. Putting these things somewhere safe and dry will keep your equipment in better condition than stuck in a garage, or worse still out in the elements.  And that, of course, saves money for repairs and replacements.

In recent times many people have had to set up home offices.

Storage can ease the burden on a home on a temporary basis. Once the dust settles and you know that this will be, or will not be, a permanent set up, taking things out of storage to use or sell on/give away makes sense. But until then, why part with the things you love that may shortly be needed again, at great cost?

So, are storage units a waste of money?

If you are storing things longer than a year to avoid making a decision, the answer may well be yes. But generally, the answer is NO!

An actively managed storage unit, as we’ve seen above, can add value to the price of a property you’re selling by decluttering it. It can save the spend on seasonal goods by carefully storing and reusing. It can help stop you making bad decisions to sell things you love, only to find you need them later. And it can save you the space to live ‘decluttered’ in a small or downsized property.

If you don’t believe us you can get a quote, with no obligation, here: https://book.easystorage.com/