Setting up a home office

Whether you’re self-employed and working from home because office space is just too expensive, graduated to ‘flexible worker’ now that companies have learned to manage remote working, or just wanting to create an office space for the incredible heaps of paper that seem to plague us, (whatever happened to the paperless office?), here are some tips for setting up a more permanent home office. 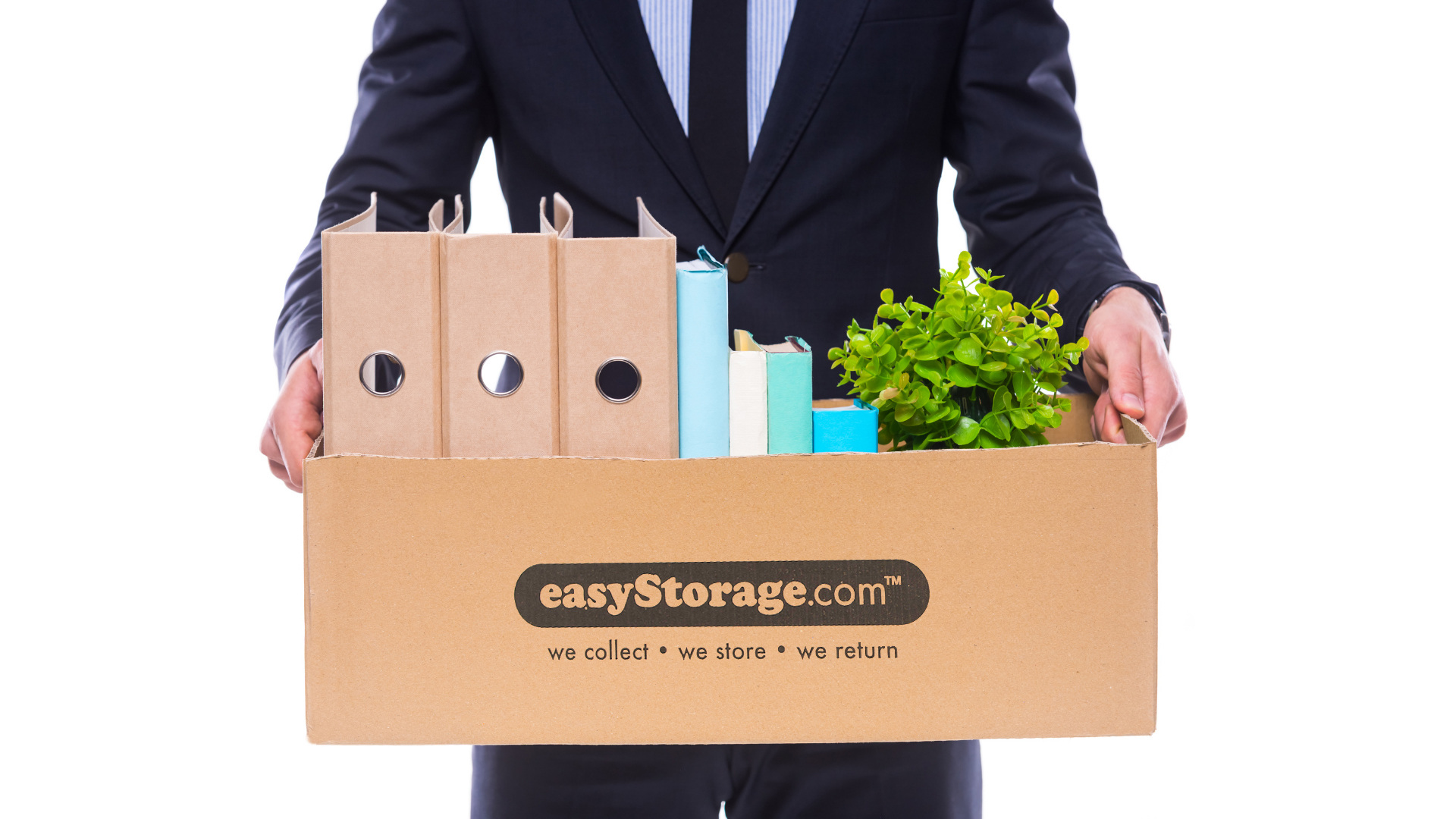 According to the Economics Observatory, rising self-employment, particularly solo self-employment, has been a key feature of the UK’s labour market for at least two decades. The self employed have been particularly hard hit by the COVID crisis, with many now earning less than £1000 per month.

But whether you’re self-employed and working from home because office space is just too expensive, graduated to ‘flexible worker’ now that companies have learned to manage remote working, or just wanting to create an office space for the incredible heaps of paper that seem to plague us, (whatever happened to the paperless office?), here are some tips for setting up a more permanent home office.

Who will use it?

Before you start, who will be using the office space? Will it be a shared or personal space?

This matters when thinking about what goes into your space and where it will be located. It also affects what the space will be used for. If it’s just your own work/admin, that’s one thing. But if it needs to be used by the whole family, when will they want it and what for? (You may need two desks!)

Where will the office/desk space be?

Any space can become an office, and it may be that the hallway or part of a dining room are the only available spaces. But studies have shown that good natural light boosts productivity, whilst poor lighting can lead to eye strain and tiredness. And a window to let in fresh air will also provide a boost as well as a temperature control.

Resist allowing your bedroom to house the office space. Whilst sometimes that’s unavoidable, it is far better for your sanity and productivity to have clearly divided spaces.

Waking up to work can be stressful, and I know people who have given up on themselves, working until the small hours of the morning and literally rolling off their chair and into bed, sometimes fully clothed.

This is unsustainable and could make you ill.

Think about what it will look like - appearances matter

Even if no-one will ever see the space but you and yours, it’s not being selfish to make it look good, and, after all, it is still part of your home.

AS far back as 2010. research by Dr Craig Knight, University of Exeter,  demonstrated clearly that “Employees who have control over the design and layout of their workspace are not only happier and healthier -- they're also up to 32% more productive”. Studies by the University's School of Psychology have revealed the potential for remarkable improvements in workers' attitudes to their jobs by allowing them to personalise their offices.

Whilst many company spaces reflect a a 'lean' working environment with a standardised corporate identity, adding personal touches is creates happiness, motivation and better productivity.

(Susie Dent’s word of the day today  is, appropriately, ‘spuddle’: a 17th century word that means to work ineffectively, or to be extremely busy whilst achieving nothing. Don’t let the space be what does that to you!)

If you get the chance to change the décor, pick colours that do what you most need them to do: de-stress, energise, relax…. You get the picture.

Plants are our friends

Plants reduce stress. At least, that’s the result of a study by the University of Technology, Sydney. Although it was small scale, other research has had similar findings: 37% fall in anxiety levels; 58% drop in depression; 44% drop in anger or hostility, and fatigue reduced by 38%.

The Exeter study mentioned above concluded that workers are 15% more productive when there are houseplants (and décor) around.

Plants filter toxins from the rooms that they grow in, naturally, helping freshen the air. IN office experiments they have been shown to help reduce carbon dioxide levels by 10%-25%. Palms are apparently the best at this: a mid-sized plant (anything above about 20cm) in a room will make big reductions.

Bright colours and smells in plants can help or hinder, depending on your reaction to them, and if you’re a plant murderer despite best intentions, try picking something forgiving like a spider plant.

And if those benefits haven’t persuaded you, plants can also absorb noise, reducing it, especially in spaces with hard surfaces like exposed concrete walls or floors.

The desk and chair

Sitting at a desk during most of the day can cause obesity, heart problems and stress, as well as decreasing productivity. Other physical signs of bad ergonomics and sitting behind a desk for long periods are bruises on wrists and forearms, RSI (repetitive strain injury), and varicose veins due to poor circulation.

Make sure you take your work space seriously if you’ll be there for long periods.

Standing desks are something more than a fad, and have shown significant improvements to things like posture, and so can be a better option. However, being on your feet all day is no bed of roses, and can cause foot and back pain and  aches in legs.

The alternatives? Motorized standing desks, adjustable to stand or sit, are now available (at a price, it must be said. Standing desks on wheels to alternate with sitting throughout the day may be a cheaper option, as are tabletop standing desks that sit on top of a traditional desk allowing the user to alternate.

Even in my days before self-employment, I worked for a fashion company where the ‘own office’ I was promised turned out to be the sample cupboard, to be followed by jobs where newspapers and magazines were a dominant part of my working life (and hard to keep tidy!) Once self-employed, I had small children and pets running around whilst at work, albeit often with a nanny or with grandparents. If you’re like me, you may well have learned to tune out. This is not a good thing: it means things around the house cease to bother you, and people coming round generates a panic ‘scurryfunge’, because you KNOW you should pay attention.

Anyway, that’s my confession. Most normal people find it hard to work amidst clutter, so as you put in an office, whatever was there before needs to go. Here are some handy hints from a decluttering professional: https://www.easystorage.com/blog/declutter-your-life-to-destress-but-what-happens-next.

Of course if you want to put things into storage, we’re here to help. We even collect and drop back your belongings, and can even help pack up. For a no obligation quote at any time of the day or night, we have an online tool to help: https://book.easystorage.com/

We earn the EASY in easyStorage by continuing to innovate to help deliver a fabulous service at prices up to half the price of normal self-storage, with a lot less hassle.