Storing summer equipment away well will ultimately save on both money and on hard work, so it’s worth thinking about now. 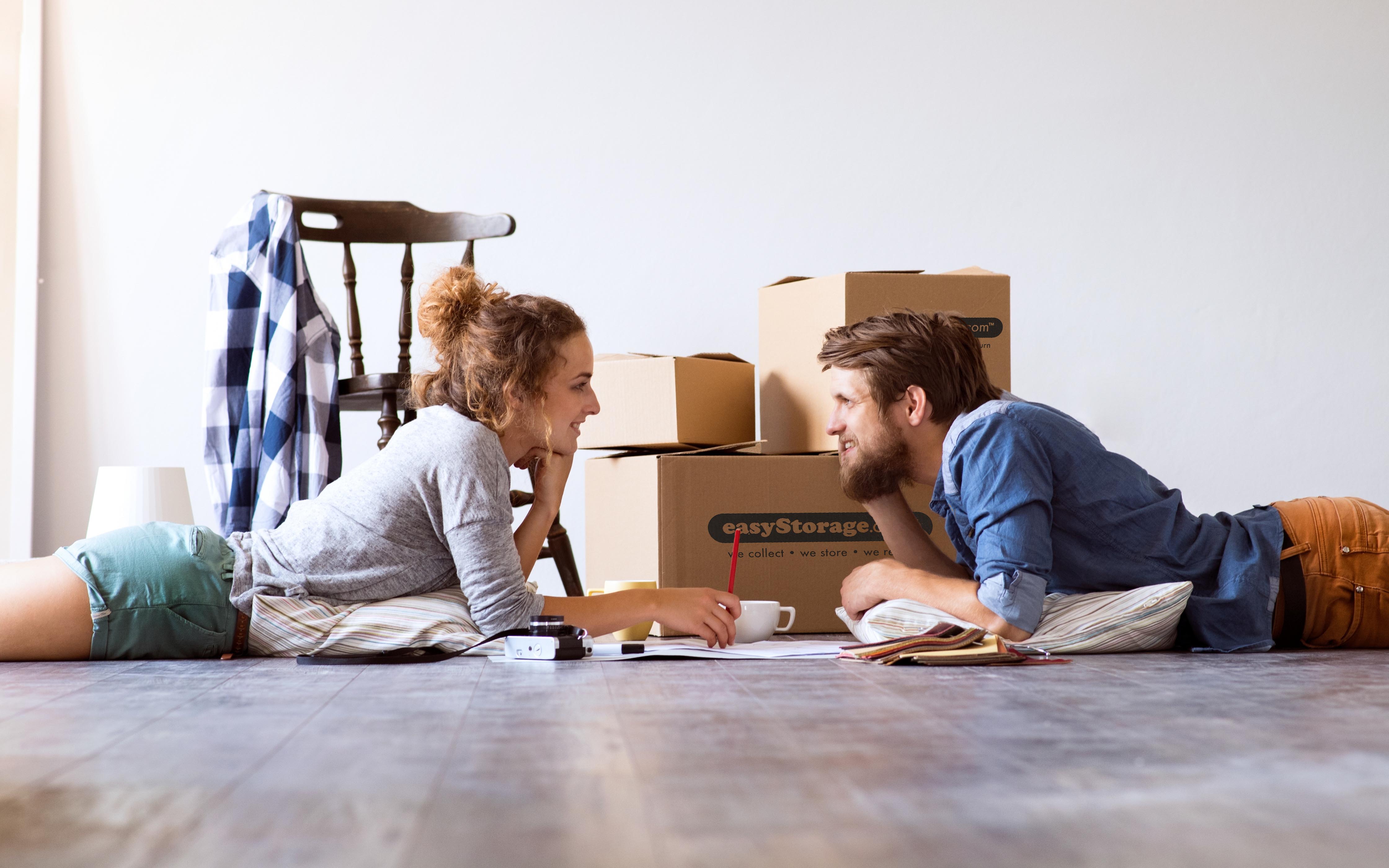 It seems like summer has really only just begun, but before we know it Autumn Will be closing in and we’ll need to think about popping it all away until next year.

If you store your summer equipment away well, it will ultimately save you both on money and on hard work, so it’s worth thinking about now.

Some articles will tell you to leave petrol in the tank of a lawnmower. This didn’t sound right to me, so I did a little Google research. It’s tough. Most of the people writing about it do have something to sell. Impartial advice is hard to find.

However, I came to the conclusion, on balance, that leaving petrol to stand in a lawnmower is a bad idea, unless it’s treated to preserve and stabilise it. From what I know of boats, this makes sense to me.

The best explanation I found is here: Why Should I Never Leave Petrol In The Tank?

Before storing anything with batteries, remove them to prevent corrosion. Store old, used or partly used batteries separately from any new ones, in plastic bags or containers, and to be efficient, stick a note on saying the date that you bought them.

Different types of batteries of should be kept apart from one another. If they are stored together, they could react and cause a short-circuit.

If it’s a bad idea to leave summer equipment lying on the ground in summer, it’s a worse one in the winter months when water might seep in (to say nothing of furry friends and eight legged ones!

Clean anything that you storing, and make sure it’s dry.

If you don’t, dirt gets tougher to remove over time, and stains become permanent. Rust sets in.

A little work now can save great expense later on.

Rather than leave metal implements to the forces of nature, why not treat them properly and free up space for any seasonal winter equipment?

Electronics, sensitive to hot and cold temperatures and humidity, can be safer in a warm, dry self- storage unit than in a garage or shed with variable temperatures. A sealed unit, like the ones at easyStorage, should also keep beasties out, meaning no chewed cables or little nests when you bring them out again next summer.