Rahim Lief. I had no idea who or what to expect with the surname ‘Lief’. Would he be Scandinavian? I was intrigued.

Finding out where the surname comes from is on the top of Rahim’s to do list, and I bet that he’ll have it worked out before his new baby, Aiden, just three months old as I write, gets to secondary school.

Rahim is incredibly focused and knows what he wants out of life. (We’re lucky that easyStorage is one of those things!)

The clear focus he has is most clearly demonstrated by his trip to China teaching English for ten months in 2016. He then enrolled to teach English in a kindergarten, where he discovered that children are far more capable than we give them credit for. These two and three-year-olds were not only learning their own language (Chinese) but learning English too.

They had a fabulous teacher, but he also gained plenty from the experience. Based in Tianjin, an hour from Beijing, he was in the heart of rural China, in a country under communist rule. The food was vastly different. A whole chicken is a whole chicken, feet, heads and all. Markets sold cooked scorpions, starfish, caterpillar on sticks – a far cry from the British Chinese takeaway.

He learned not only some rudimentary Chinese, but also what it was to stand out, to be different. People would buy him drinks just for looking different to what they were used to and would take photos of him.

This cultural awareness will stand him in good stead as easyStorage expands, both across the UK and potentially abroad (watch this space). When we travel, we quickly learn that things aren’t wrong or right, just different.

As social media is banned, he had to be resourceful about how to stay in touch with home and to be able to send pictures of this amazing country and culture back home.

A few months after returning to the UK, he met his wife-to-be.

Today they have been married for two and a half years and live about 20 minutes from the easyStorage office in Uxbridge, adoring parents to both their son and to a cat, who despite being half Burmese and half short-haired grey manages to blend in as an ordinary black and white moggie.

Rahim left his old role with a big brand traditional storage company thanks to both the easy brand, which is a great to be part of, and to the growing enthusiastic easyStorage family. Rahim is joining the ranks of the recent newbies Sales Manager Sandra, Product Manager Nitin and Kent franchisee - Ian.

Rahim is also an experienced customer service professional, which will serve him well on the storage solutions specialist team, where he’ll be working alongside three others helping people find the right place to store, at the right price and at the right time.

When young Aiden put in his appearance, Rahim had only been in his new role for ten days before he needed to take paternity leave with full support from all at the office.  Fortunately, the young lad is now sleeping well - especially when he is wearing his llimited edition easyStorage baby grow!

For some more adorable easyStorage babies you can click here.

Although Rahim’s always travelled as a hobby, life as a family man restricts his current hobbies to eating out and watching sport – mostly football. He describes himself as a ‘long suffering Tottenham Hotspur fan’.

His previous traditional storage company's loss is our gain, and we wish him every success in his new role. 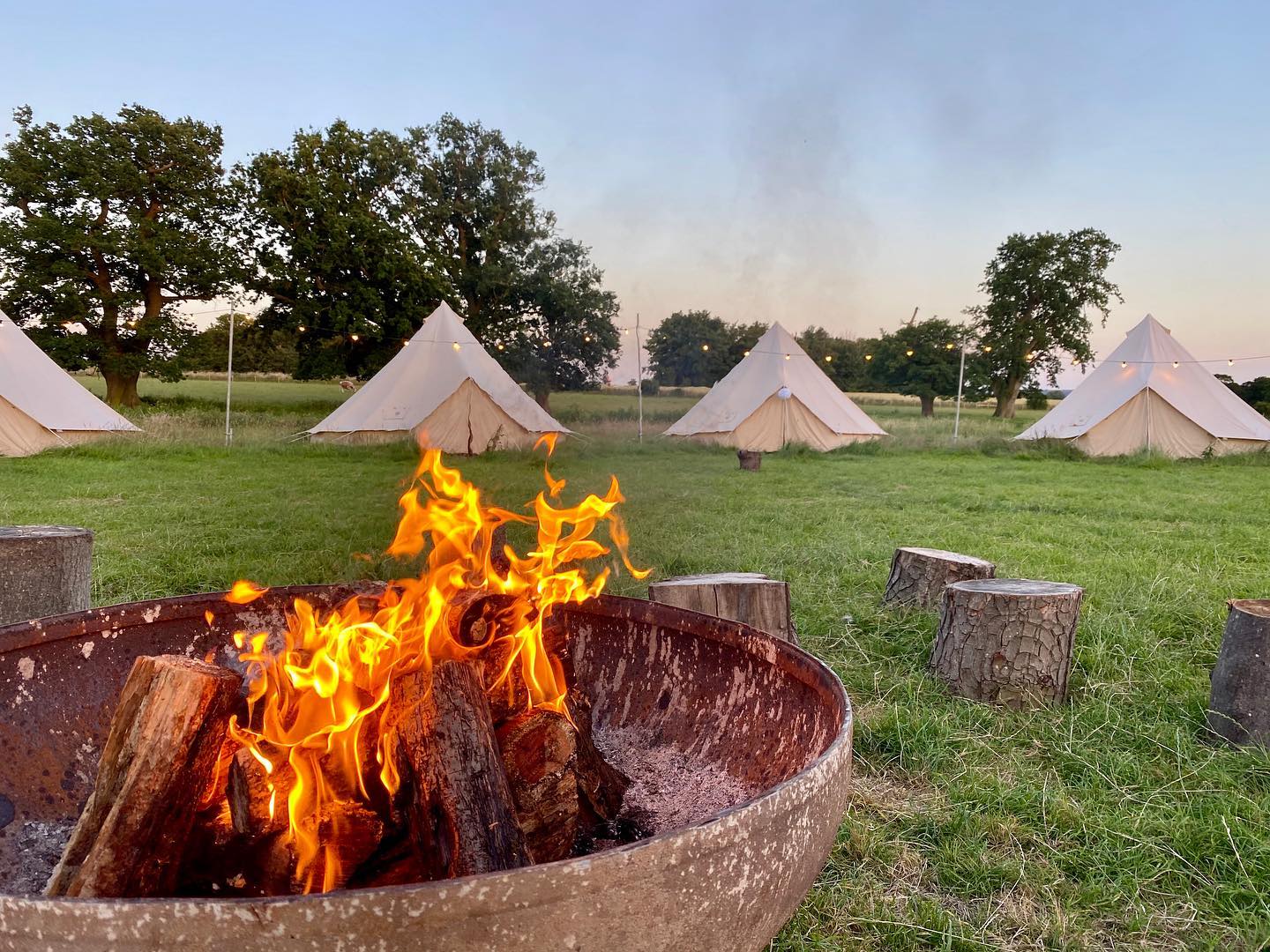 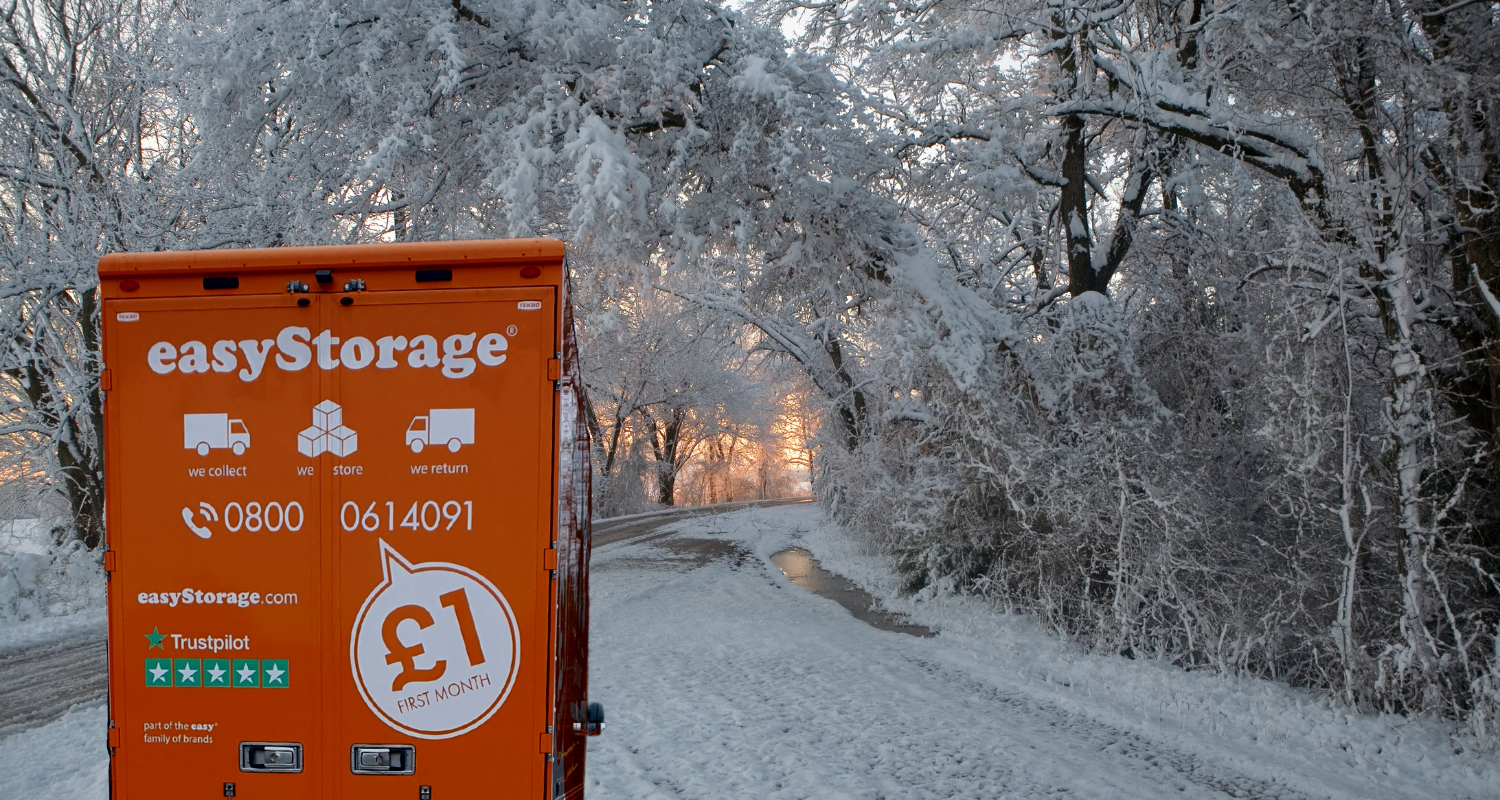