Leicester and Coventry used their spare van and time to assist Care4Calais in delivering donations for Afghan refugees arriving in England. 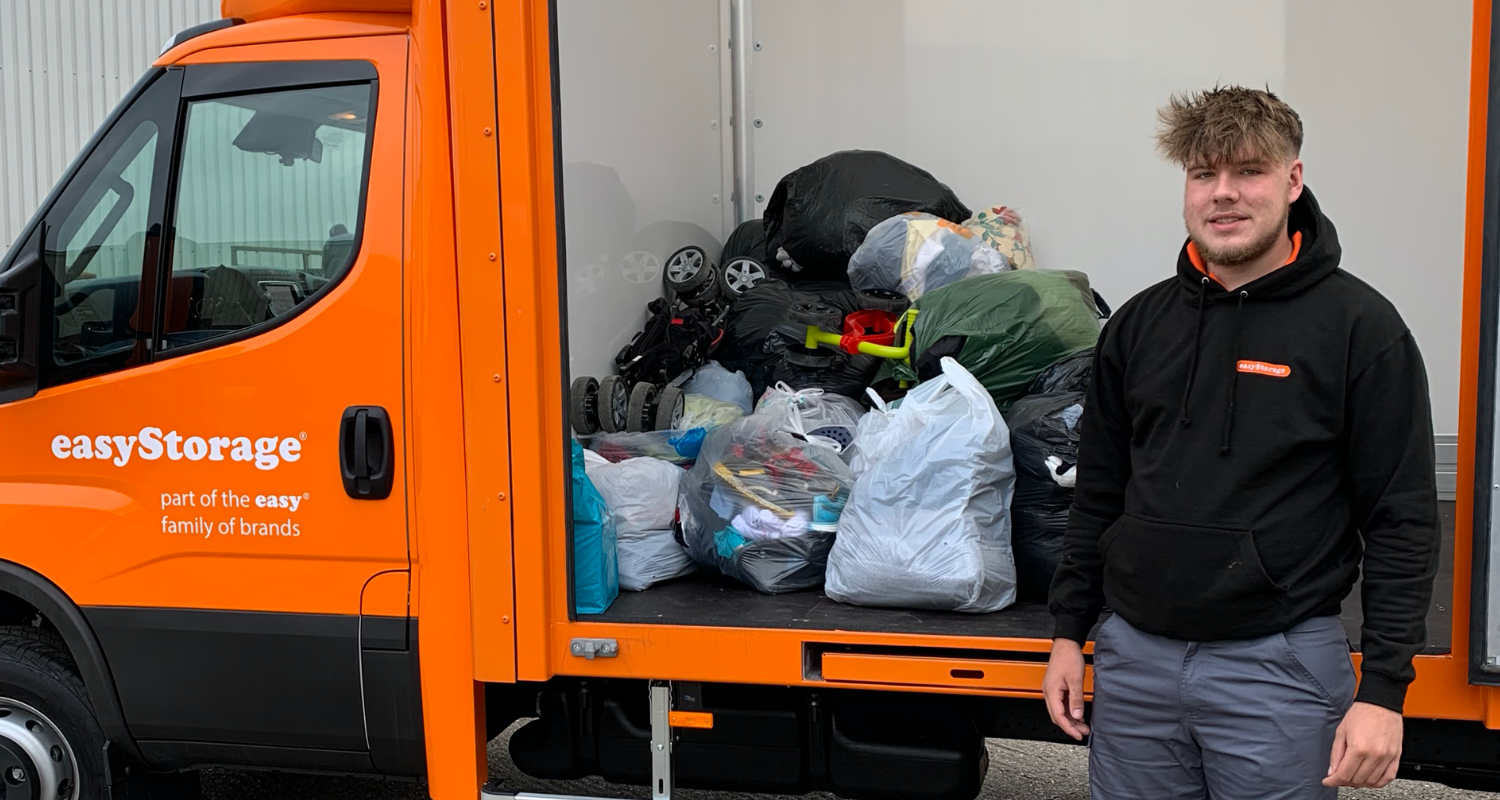 Care4Calais provides aid to refugees and speaks out against the things that make life in Afghanistan untenable.

More than 40 years of conflict, natural disasters, chronic poverty, food insecurity, the COVID-19 pandemic and recent foreign government decisions have made life in Afghanistan precarious. Nearly six million Afghans have been forced out of their homes and their country: 3.5 million are displaced within Afghanistan; 2.6 million are refugees living in other countries and the balance have generally tried returning but need help from organisations like the UNHCR.

Care4Calais had been inundated with donations for the Afghan refugees making it to England. Many of their donation points could no longer accept donations as they lacked storage capacity; and Care4Calais needed their donations to be at their main sorting hub near Hastings. Volunteers there would sort through all the donations and then disperse them to where they were needed.

After seeing a Facebook post asking for help, Sam and Francis (who’s 18) from easyStorage Leicester and Coventry volunteered support over the last bank holiday weekend. One of their easyVans was not doing anything, so they put it to good use.

At 7am on Saturday 28th August (2021) the intrepid pair set out with some donations that had been given to them the day before by the local community.  They had planned to collect from seven of the Care4Calais donation points and deliver to Hastings. Nearly 500 miles and two days later they had collected from Goring, Reading, Feltham, Ruislip, Sittingbourne, Canterbury, Beneden (Tunbridge Wells) and on to delivery point, Bexhill on Sea, about five miles outside of Hastings.

Care4Calais had a team of eight waiting to unload, but it still took nearly two hours to load and store all of the donations.

"The lorry was nearly full. Stacked above Francis’ head and he is 6ft3. For Francis a sheltered 18 year old, this was huge eye opener and had a significant impact on him." - Samantha Hunt

Fortunately, the easyStorage team had decided to stay over in a local hotel – they were finally unloaded at 10pm.

The team report that they met some truly amazing volunteers, lovely people.

These volunteers offered insight into the people they were helping, the horrendous time they had had and how desperate their situation is. Refugees have already been placed in the area already and it was urgent to deliver these donations to them.

For 18 year old Francis, who’s been fairly sheltered, this was huge ‘eye opener’ and had a significant impact on him. He is 6’3 but donations, starting with the local collection, rose well above his head to fill the easyVan

"Care 4 Calais thought we were amazing and were very very grateful for our help. We were pleased to have been able to make a difference." - Samantha Hunt

We are really proud of our franchise team: Care4Calais thought they were amazing and were extremely grateful for their help. Whilst they were pleased to have been able to make a difference, we were proud to learn that they declined any payment or reimbursement from the charity, Care4Calais, even though they offered to pay both fuel and hotel costs.

Rumour has it, though, that they did accept coffee and croissants from some of the lovely people they met during the day.  Well, who wouldn’t?

A big ‘well done’ to team easyStorage Leicester and Coventry!

If you would like to find out more about how to help Care4Calais, through money, donations, time or more, you can find more here: https://care4calais.org/get-involved/‍ 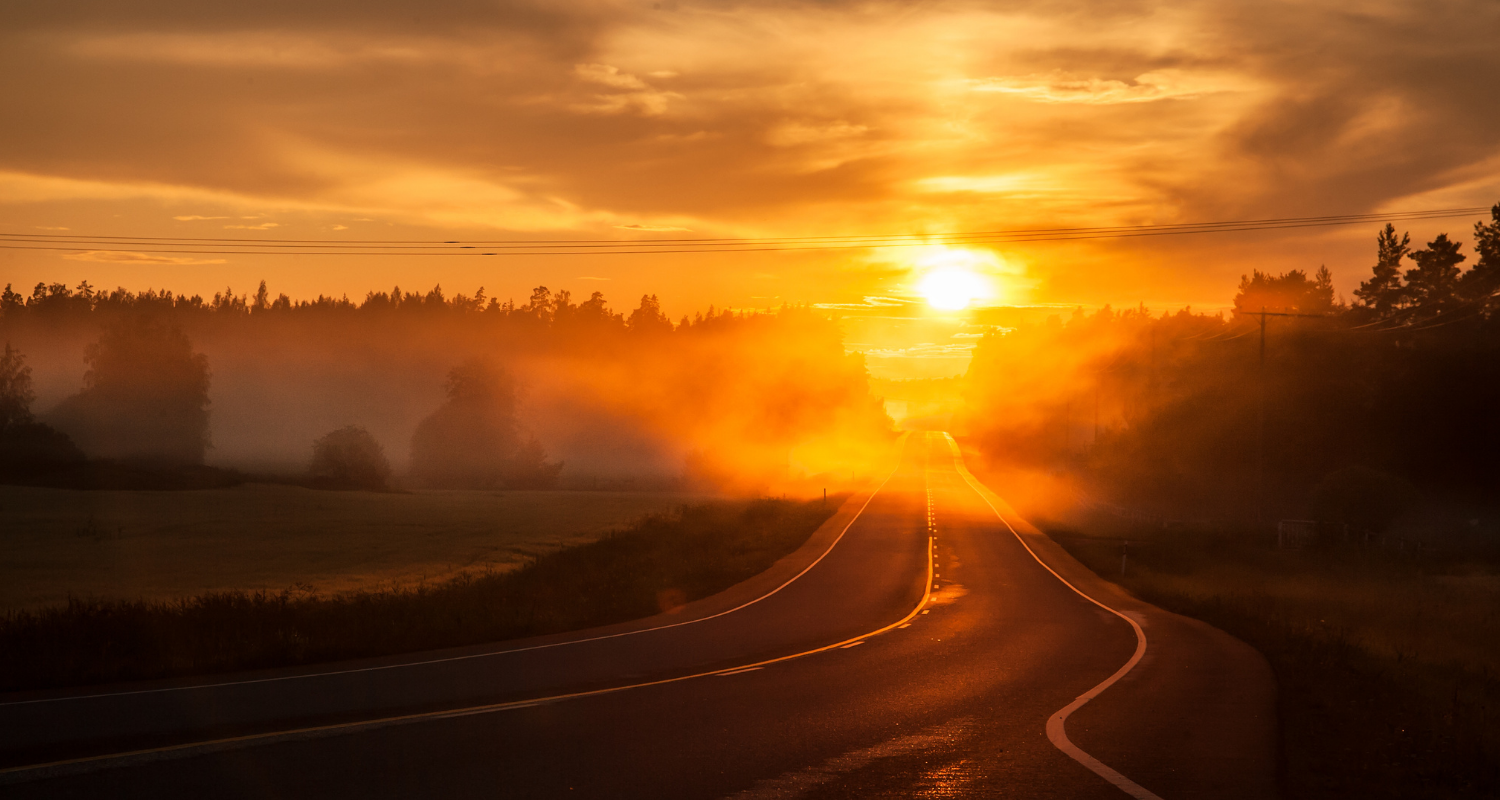 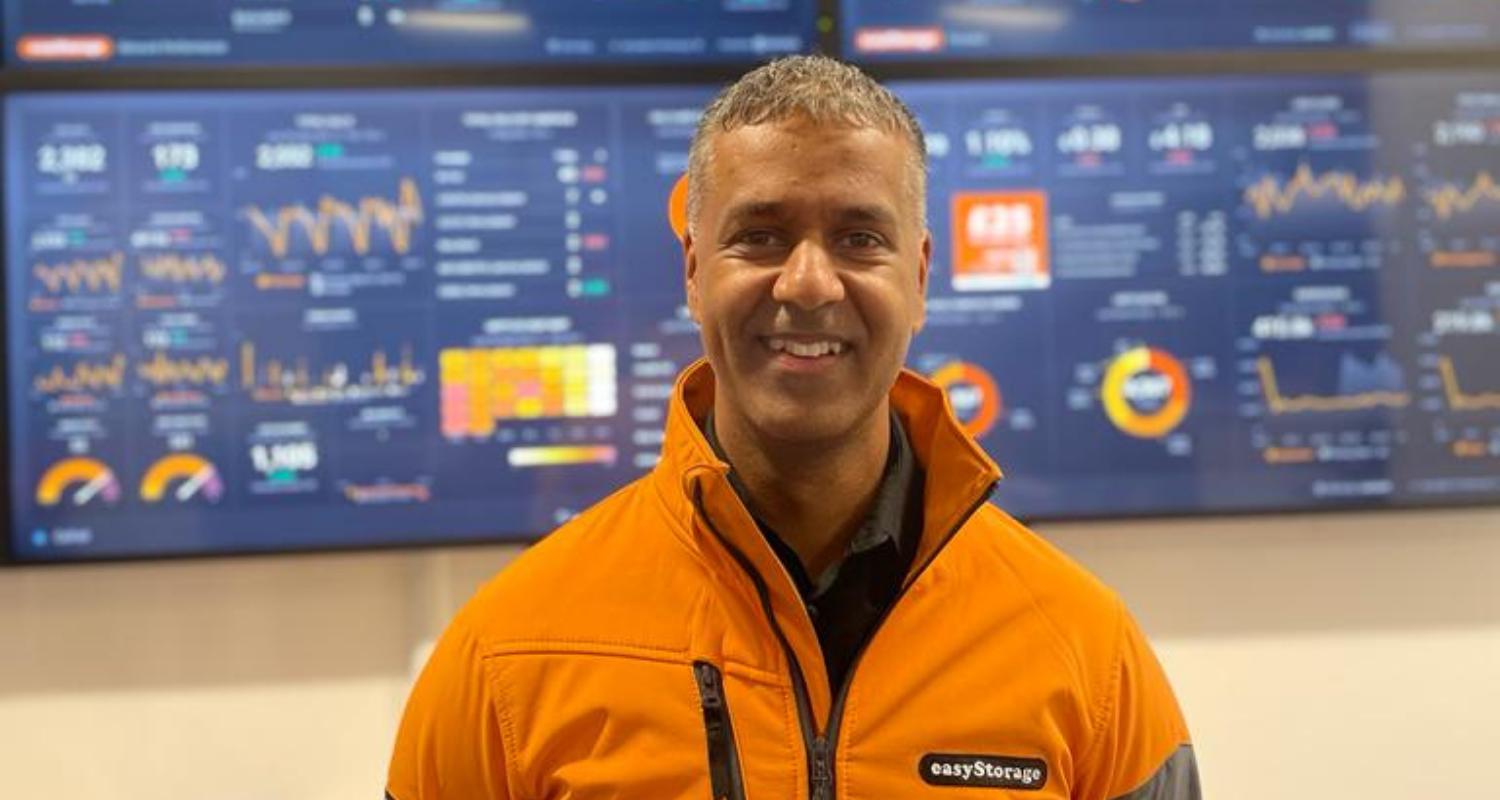 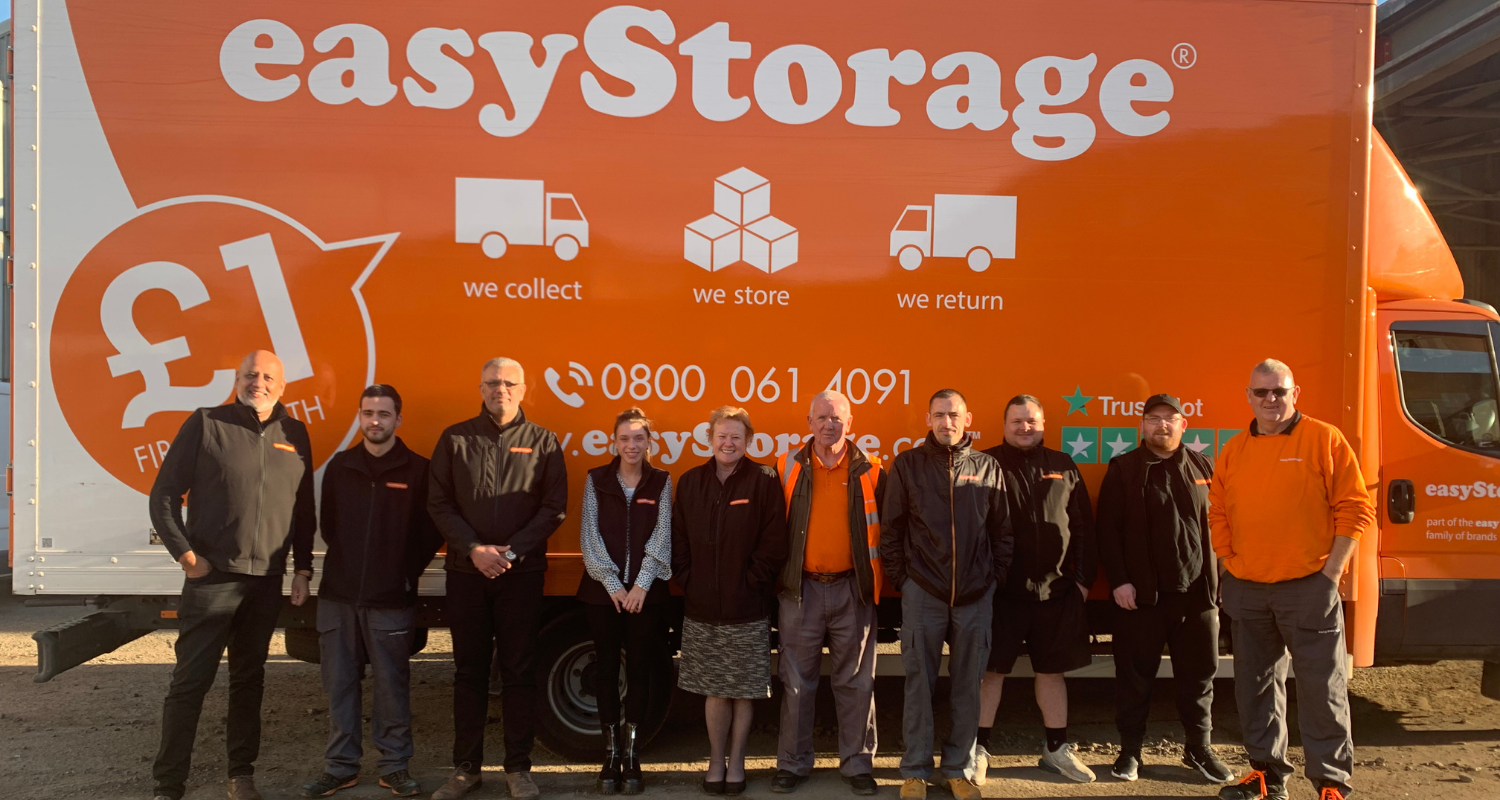