Croydon Gets a New Duke

easyStorage comes to Croydon: Gavin Duke recently started up easyStorage Croydon. A South London man himself, he was originally looking at closer into London, areas like Kingston, but one year on, he’s fallen in love with Croydon. 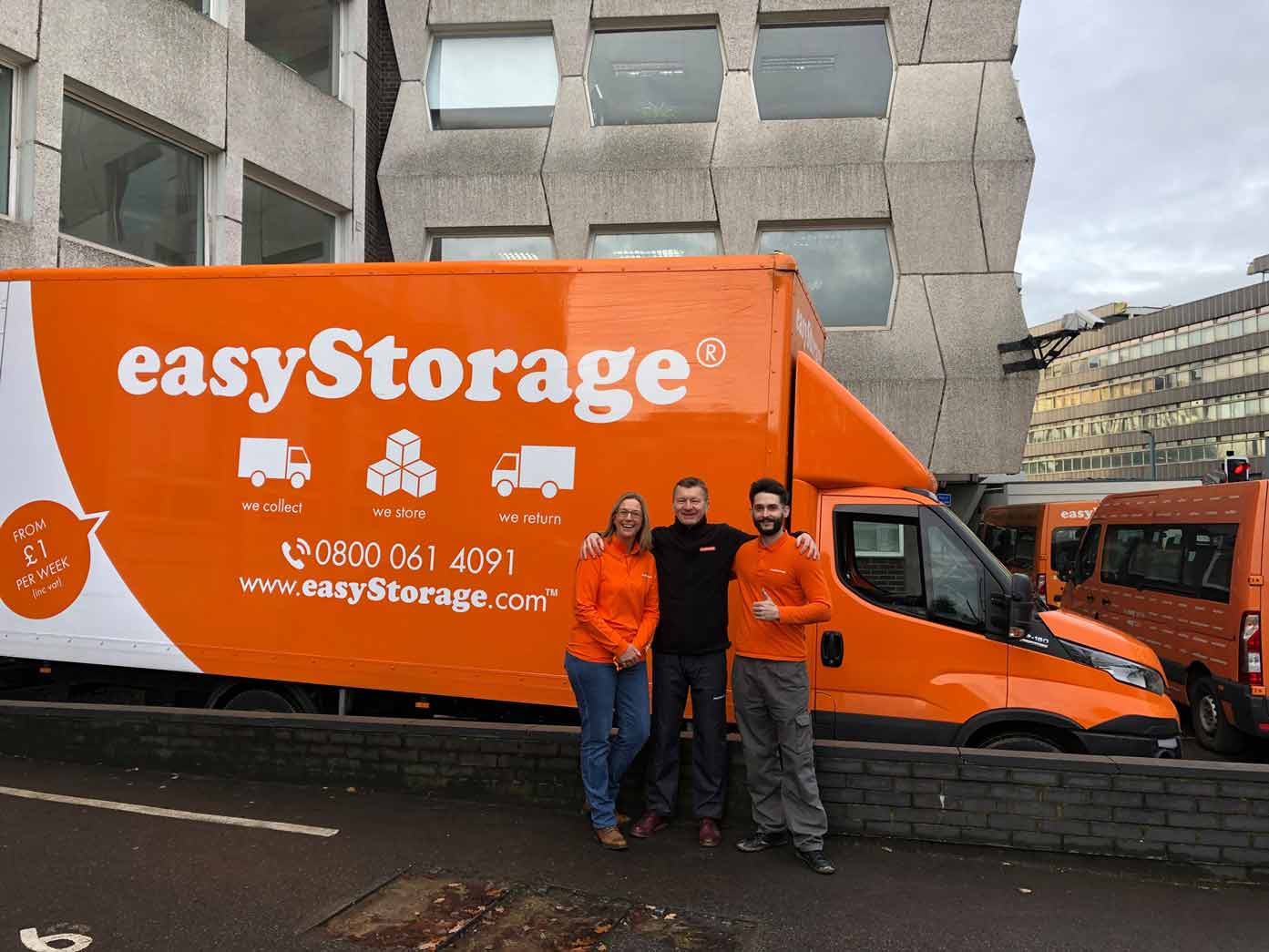 Gavin Duke recently started up easyStorage Croydon. A South London man himself, he was originally looking at closer into London, areas like Kingston, but one year on, he’s fallen in love with Croydon.

“Croydon gets a bad ‘rap’,” he said. “I love the food market, busy-ness, and people. It’s such a varied place, and I’ve found people here nothing but friendly. When the artist Banksy held a pop-up exhibition here, it confirmed that I really was in the right place. I was amazed. Croydon has something for everyone.”

Gavin’s discovered just how valuable a service like easyStorage can be. In Croydon itself, a lot of homes, much like the rest of London, are smaller. And the community is really mobile – people are often in rented accommodation and need to store things, but traditional storage prices are prohibitive. When people move around a lot, they have two choices – get rid of things and move ‘light’ (which almost inevitably results in getting rid of something you want to keep), or store things somewhere until you work out what you need in the new 'pad'.

easyStorage makes it cheaper and simpler. easyStorage helps customers calculate how much space someone will need, delivers a pod, helps with things like inventory, and then collects the pod for storage. It can even be booked online. AND easyStorage collects and helps you pack.

It was this model that appealed to Gavin, who was originally looking for a horticultural type franchise. (easyStorage works on a franchise basis – the people meeting customers have a vested interest in making it successful, resulting in better customer service and happier ‘staff’). He came from a marketing background (advertising, media etc) which has helped him raise the profile of his business locally but also gave him an understanding of brands.

He considers easyStorage a 'challenger' brand – taking the old storage model and turning it on its head to benefit customers; and he values the ‘easy’ brand, including a love of the eye-catching orange.‍

“It’s pretty hard to miss an easyStorage van. That orange stands out a mile,” he laughs.‍

From horticulture to storage may seem like a big jump, but it was the variety of work and being out of the office a lot that was the appeal of both.

It takes hard work to run any business, even a franchise, and although Gavin officially joined the easy family almost a year ago, before he could officially get up and going, there was a lot to sort out: finances, legal, statutory things including health and safety, and organising both the office and the truck, all with appropriate licences. And then there was the training to do.

Gavin was able to steal a headstart, as in Croydon there was already a skeleton operation in place, and people had already begun storing things. This made up, in part, for the fact that everything came to a standstill during the COVID lockdown, which meant a two-month lockdown. It had also been pointless launching in December, over the Christmas period. (People are getting their Christmas decorations out, not putting them away!)

Despite the business difficulties created for everyone by COVID, Gavin is loving being at the helm of easyStorage in Croydon.

Combined with his marketing skills, which have seen valuable partnerships forged to benefit customers, and some fun marketing (like giving bright orange balloons out to children), Gavin had as much to offer easyStorage as easyStorage had to offer him. It’s turned out to be a great match. He’s become a passionate advocate for easyStorage as much as for Croydon.

He does have other passions. Given his original search for a horticultural franchise, Gavin didn’t surprised us when we found out his hobbies are nature, gardening, his allotment and trout fishing – although we would never have guessed that he also loves tennis.

He has two children, aged 11 and 18, and his wife is Russian. So we were stunned that 'learning Russian' wasn’t on his list of hobbies. It’s because he already speaks it (koneshno – of course).

We’re delighted that he’s now part of the easy family, and are confident that his customers will be pleased that he made the easyStorage choice as well.

Moving (Back) To The UK | Ask The easyStorage Experts 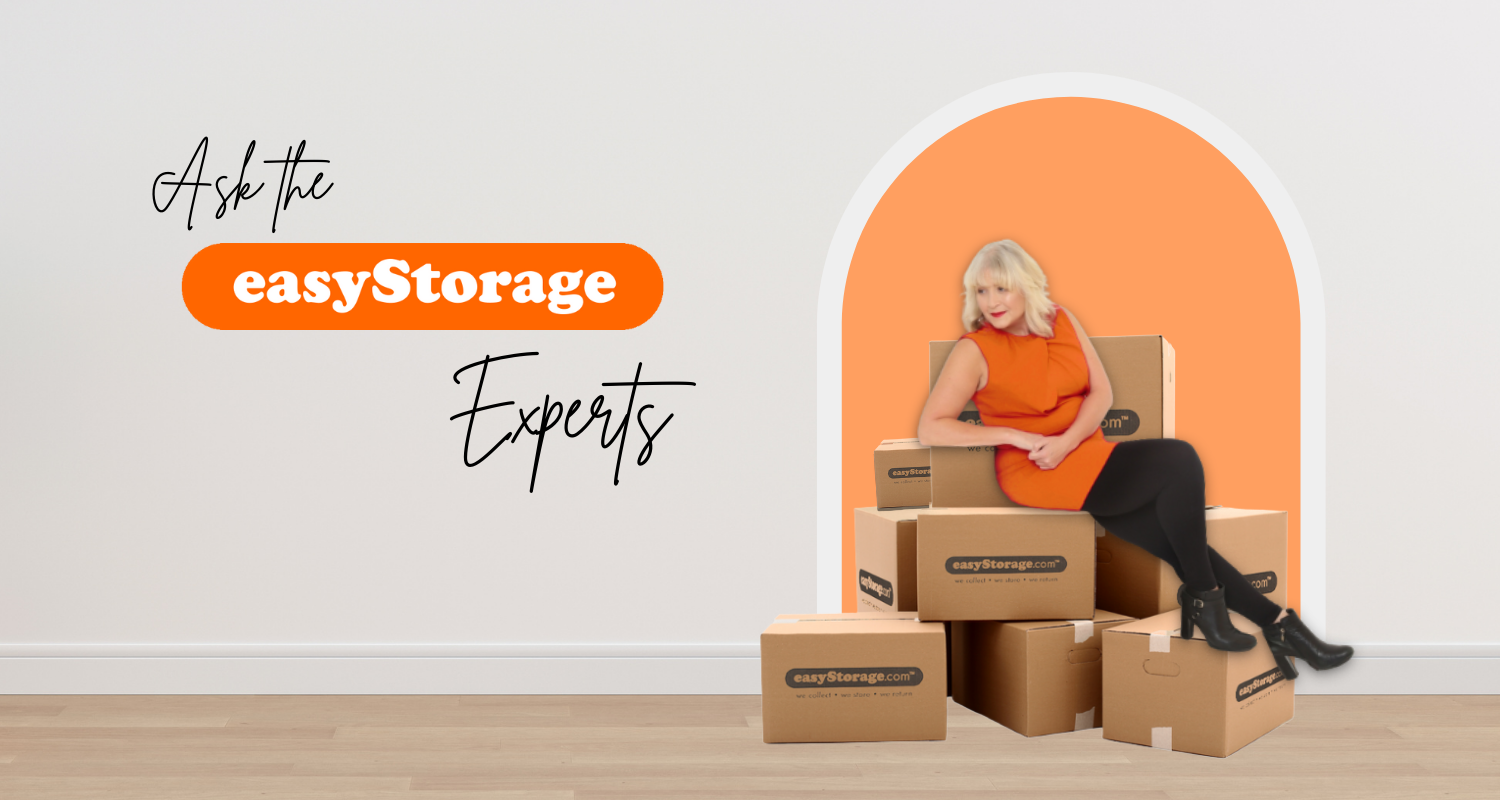 Decluttering Checklist to Sell your Home 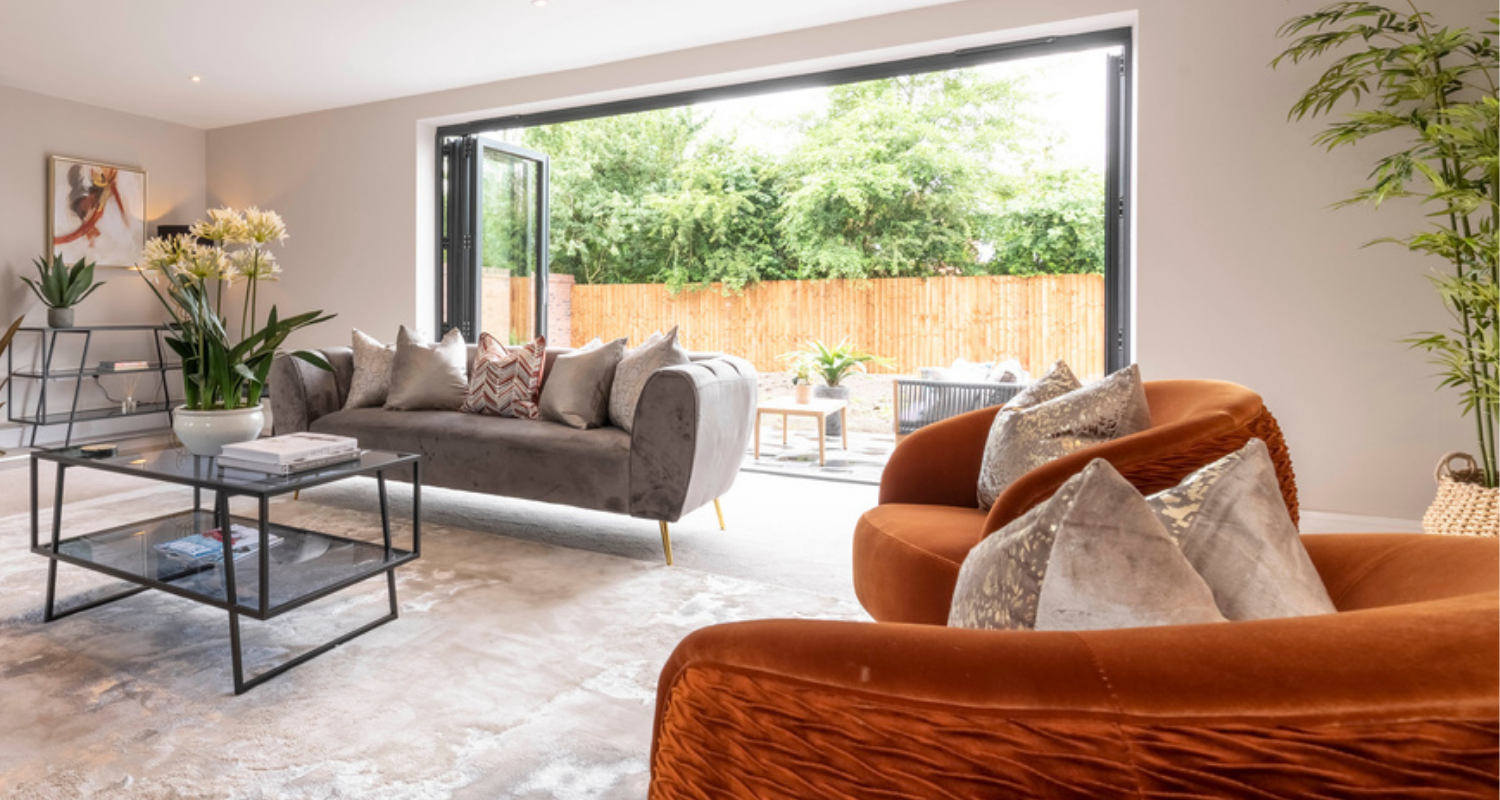 Golden Rules To Stress Less And Make Moving A Success 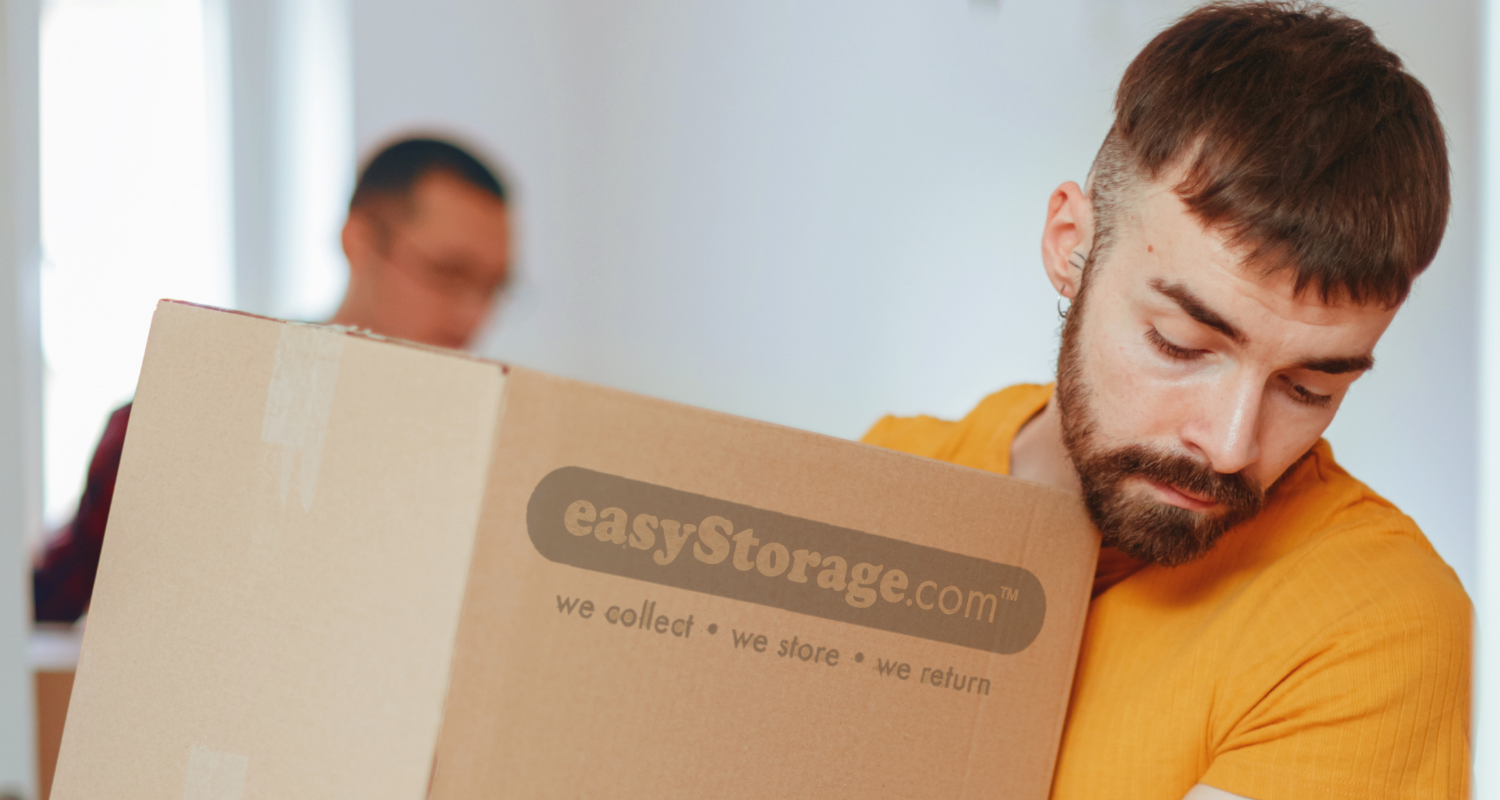