Could you live in a storage unit? Someone did it!

easyStorage looks at reports of ‘adventurers’ who have lived in storage units and offers ten good reasons to find a different kind of life challenge. 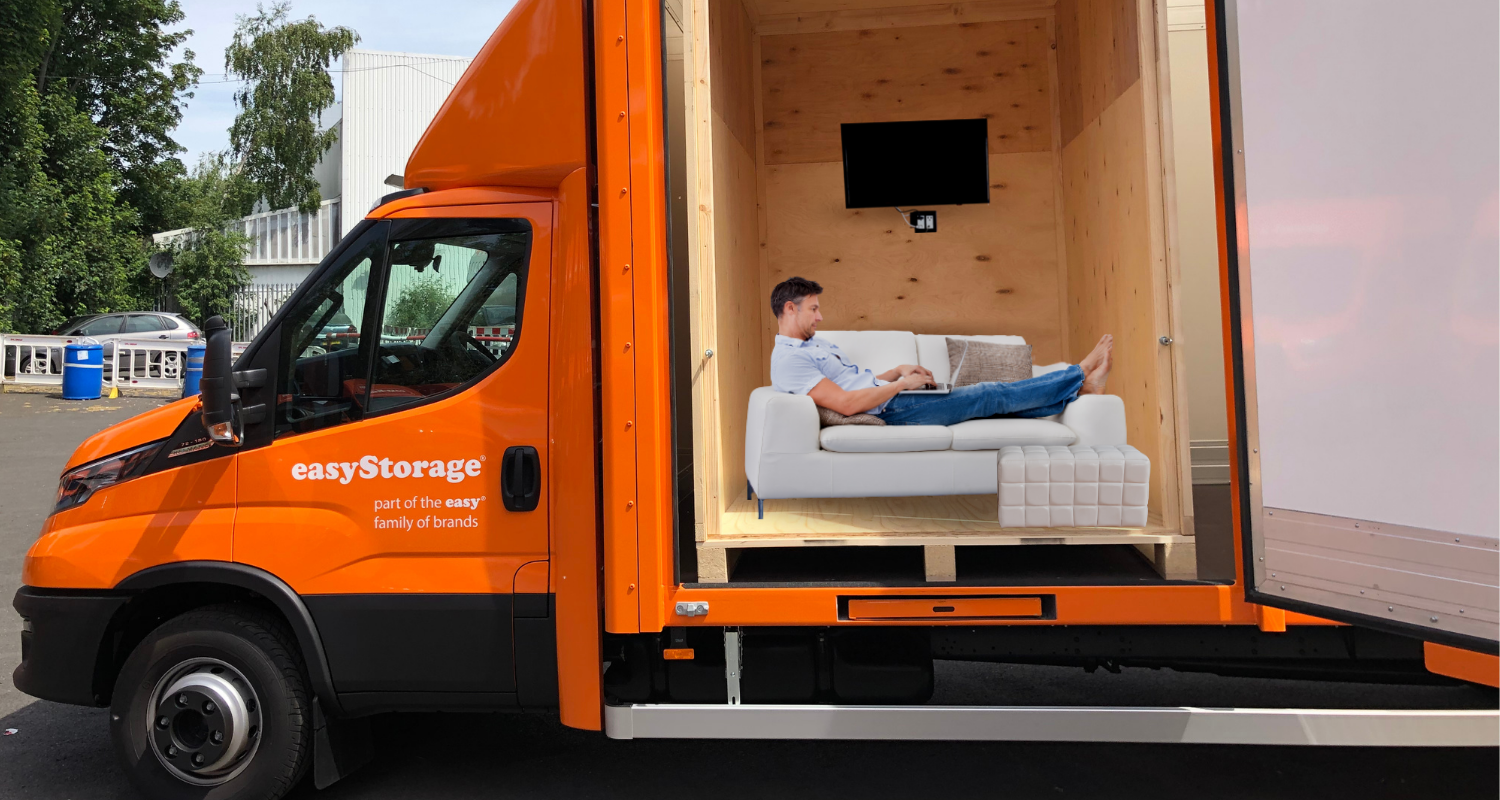 We get plenty of customers on social media joking about living in our self-storage pods. Or at least we hope they’re joking! We recently received a cheeky comment asking if we could fit a bed, a laptop, a table, and a microwave in one of our pods. Now, unless this person hasn’t checked out our storage simulator, it’s safe to assume they were pulling our leg. This did get us thinking about whether one could live in a storage unit though, so we did our research.

In May 2019, a YouTuber called 007Craft (David Vlass) set out to live in a storage unit for a week. It was part of a (failed) challenge.

He hated the experience of not showering, being in an enclosed space, and not cleaning his teeth. It was manky and unhealthy, and he was delighted to be back home!

Sadly, he wasn’t the first to have tried this.

In April 2019, 19-year old YouTuber Oliver Kuitz lived in a self-storage unit to save money and stay warm over winter. Far from glam and lit with fairy lights, he’d created his power sources.

This wasn't his first self-storage unit adventure. At the age of 18, he spent two months in a storage unit previously. He had essential internet access but no water system.

He ran a power extension into the unit and a booster for his mobile, as well as various other gadgets. Including an impressive music setup. Surely he listened with headphones; loud music pumping may have drawn some attention. Inside he had a kitchen, a bed, an oven, a fridge, a bar, and a makeshift sink. A launderette was required for washing clothes.

His experience shows that ‘tiny living’ is possible. Yet he hasn’t mentioned toilets, bathing, showers, or the fact that he could have suffocated.

These are videos of ‘adventurers’, some out of financial necessity, but still an adventure.

1. There is generally no electricity. This means that running in some form of power will be necessary. It is also risky since no self-respecting electrician is going to take the job.

2. There is no toilet and no running water. That lack of hygiene is a huge health risk, not to mention uncomfortable and quite grim.

3. You are breaking your contract and could be thrown out at any point. It might make ‘great’ video for YouTubers seeking publicity. As a living option, it is precarious at best and horrible for any staff who have to get involved.

4. Good self-storage units are airtight. You could suffocate.

5. Any form of heating, by gas fire, electric bar, comes with risks! At best a fire risk, at worse carbon monoxide poisoning.

6. It’s selfish. People put things into storage that are of value to them. By living in a storage unit you create a security risk, a flood risk, a fire risk. Which puts their things as well as yours, not to mention yourself, at risk.

8. Because you’ll smell you’ll lose your friends and no one will be inviting you ‘out to play’.

9. You’ll spend a large tract of time in a public launderette watching your washing going around. Leave it and you may lose it. Sorry to break it to you, but no Nick Kamen jeans ads (or remakes) were filmed in an average Reading launderette.

If you need a challenge, don’t make it this one. It’s illegal, it’s dangerous and it’s been done before!

Note: easyStorage ‘easyPod’ units are sealed at our customers premises by experienced loaders and taken to a storage unit to be returned when needed. This check prior to sealing reduces any chances of stowaways or of toxic materials entering the premises.

If you are interested in storing your belongings, but not yourself, easyStorage is here to give you a (surprisingly good value) quote!