Mail on Sunday Spills the Beans

EasyStorage in the Financial Mail on Sunday. Will they float? Or do something else? Things are lining up for an exciting future…. 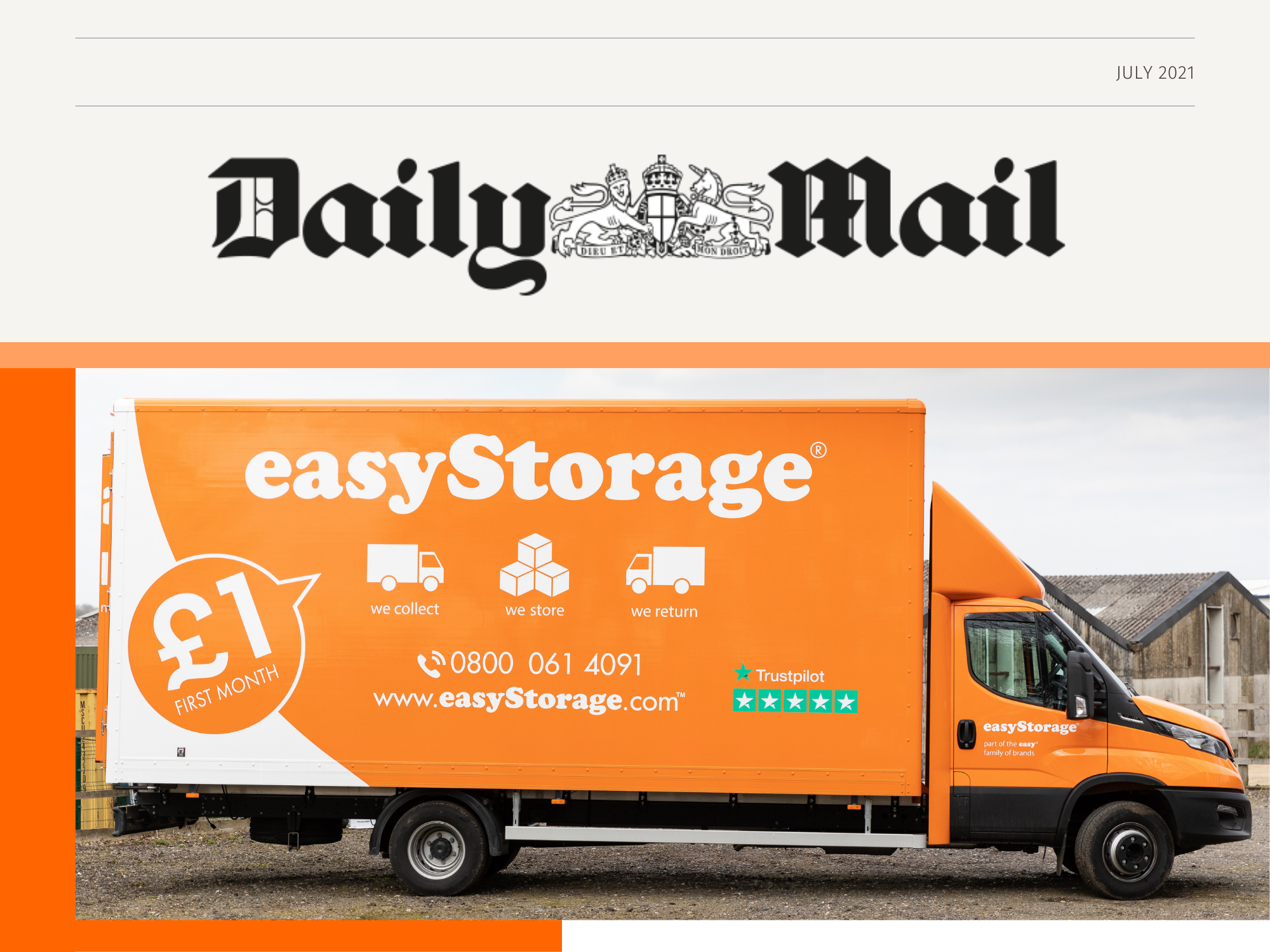 The Mail on Sunday’s Alex Lawson (Financial Mail on Sunday) took a look at easyStorage this week in an article entitled “No-frills storage company backed by easyJet founder Sir Stelios Haji-Ioannou planning to double size - and may float”.

His article revealed easyStorage’s plans to double its number of storage facilities to 40 by 2022, and exposed that the company had received a fabulous £3 million in investment, securing further the company’s ambitious future.

Chairmen perform a valuable role in companies, providing assistance to the CEO (in this case founder Tim Slesinger) and leading the company’s board, making sure the board is well composed, properly informed and constantly developing its skills and competencies.

For a company like easyStorage, whose values are part of its DNA, this is an essential role, and one which we are certain Charles Skinner is more than capable of.

Educated at Charterhouse and at Oriel College Oxford, he retired from his role as CEO of Restore, which he effectively turned around, two years ago.  Restore is an AIM-listed UK office services company offering document management (records management, shredding and scanning), office relocation and IT recycling services.

It’s easy to focus on his financial success and his non-executive directorships of other companies, but his career started with a role at Haymarket Publishing's business magazine, Management today, where he was editor for three years.

His role at easyStorage will doubtless be exciting. Founders Tim Slesinger, Nigel Dawson and Halim Boumadani  have ambitious plans for the company. Not content with doubling the number of warehouses, they are also planning to take Europe by storm from next year, the Sunday Times article revealed.

Tim Slesinger said he delighted with the piece in the Mail, but he’s not revealing too much more just yet. I guess we’ll just have to remain content with the quote in the article: “It's got great potential for an IPO, but there are lots of other options too.”

Can’t wait to hear the next instalment!