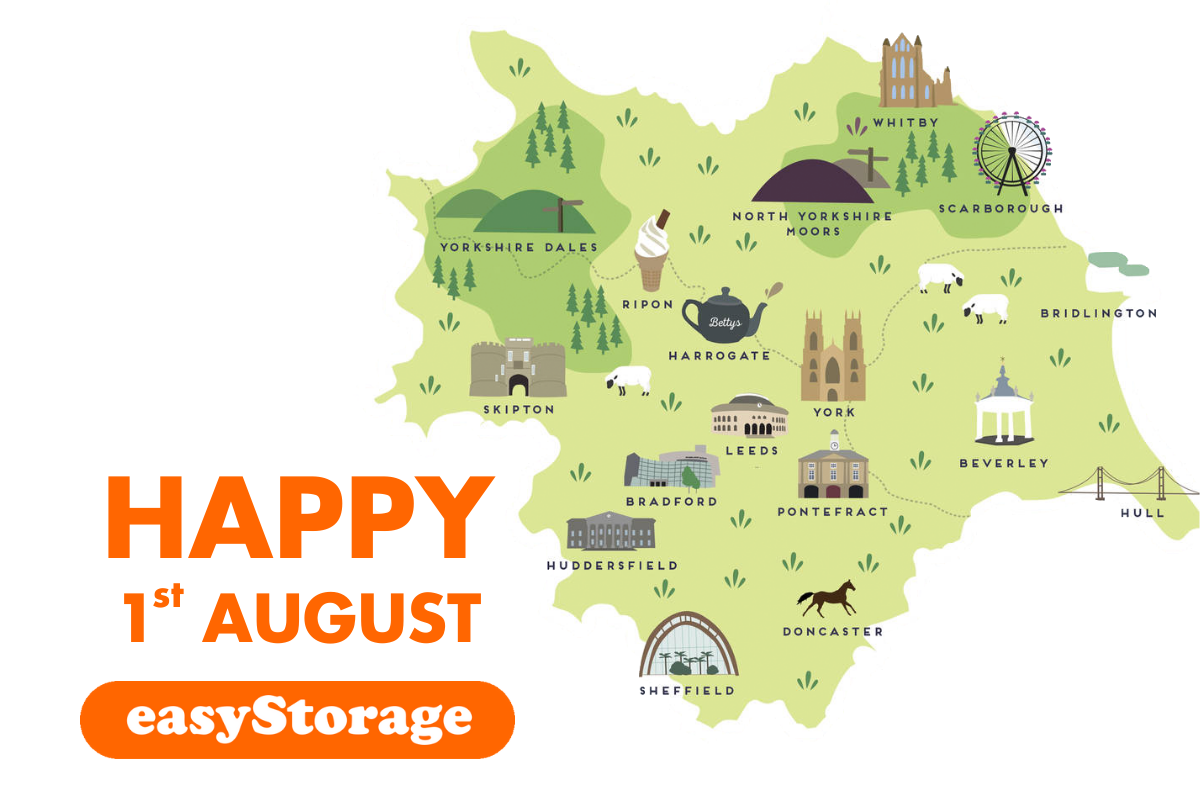 The Light Infantry, who succeeded the King's Own Yorkshire Light Infantry, celebrate the day as Minden Day, after the battle of Minden. Six British Army infantry regiments wear a rose in their headdress. In the case of the Light Infantry, the rose is, of course, white (The White Rose of York is a symbol of Yorkshire.)

The day is further significant as on 1 August 1833, the Slavery Abolition Act was passed, largely thanks to Yorkshire MP, William Wilberforce.

And with all that going on, August 1 was clearly important for Yorkshire.

This year, celebrations should have been down to Rotherham to organise, but due to coronavirus, a virtual event will be taking place online instead.  However, it will still feature local poets and storytellers. And in other parts of Yorkshire there will be things happening (outside, of course) from welly wanging to picnics, the great British weather permitting.

Yorkshire is so associated with rolling dales and farming communities that it may come as a surprise to discover that Yorkshire is the largest county in the UK (2.9 million acres, larger than Greater London) with over 80% considered 'urban'. Home to 5.3 million people (more than the population of Scotland), Yorkshire’s biggest cities (there are ten with populations of over 100,000) include Leeds, Sheffield and Bradford.

Sadly, we don’t yet have a franchisee in Yorkshire to celebrate Yorkshire Day with. It’s one of the few areas in the UK that aren’t fully covered by easyStorage.

With its roots in creating change for the better, Yorkshire Day would be the prefect day to put that right. Spread the word to any Yorkshire folk who’d like to help shake up the traditional self-storage market, offering better prices and better service in the process. What’s not to love?

Interested parties can find out more here: Franchise with easyStorage

Students Save on Scottish Storage 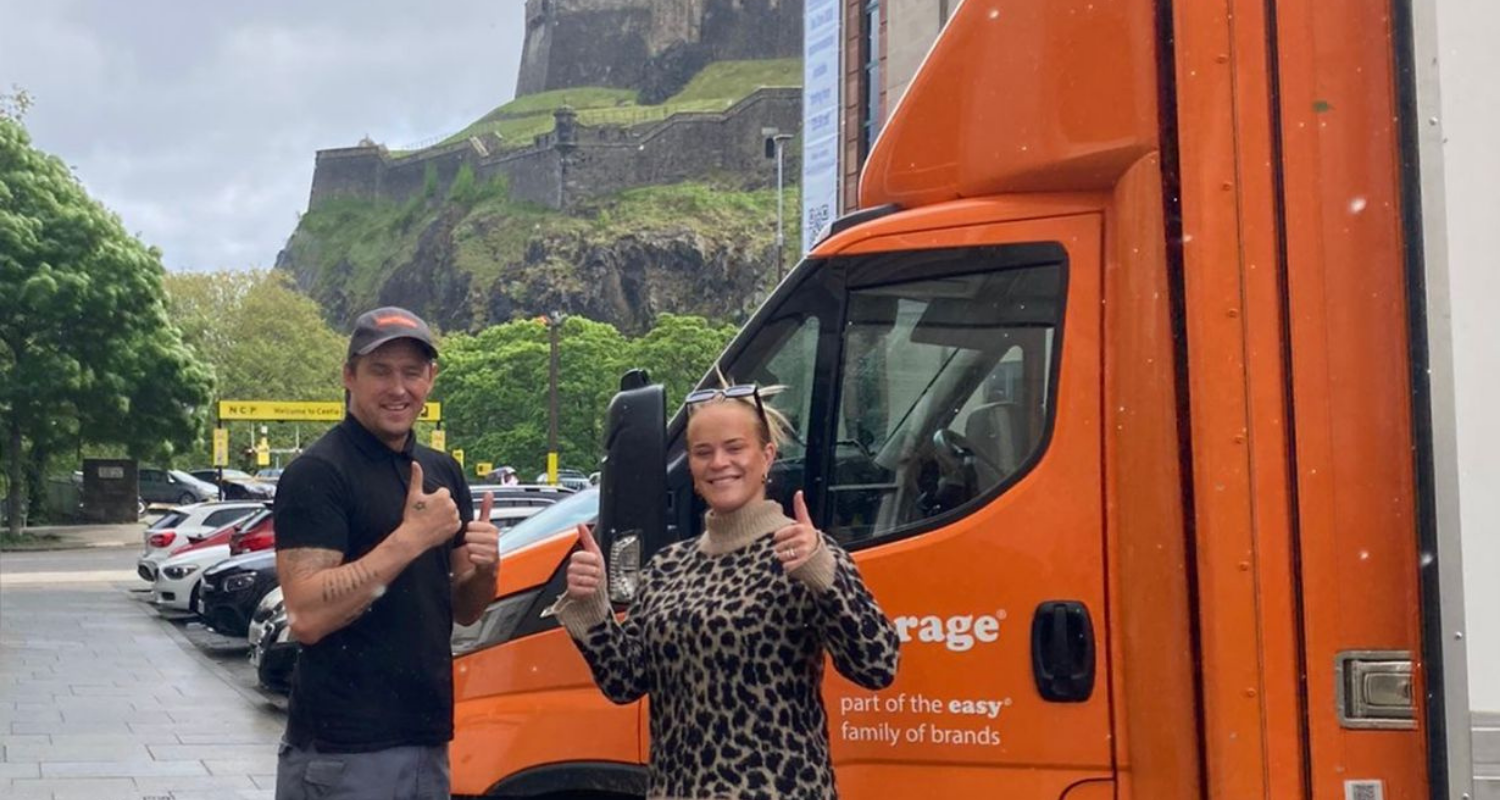 Moving into a Care Home: Your Possessions 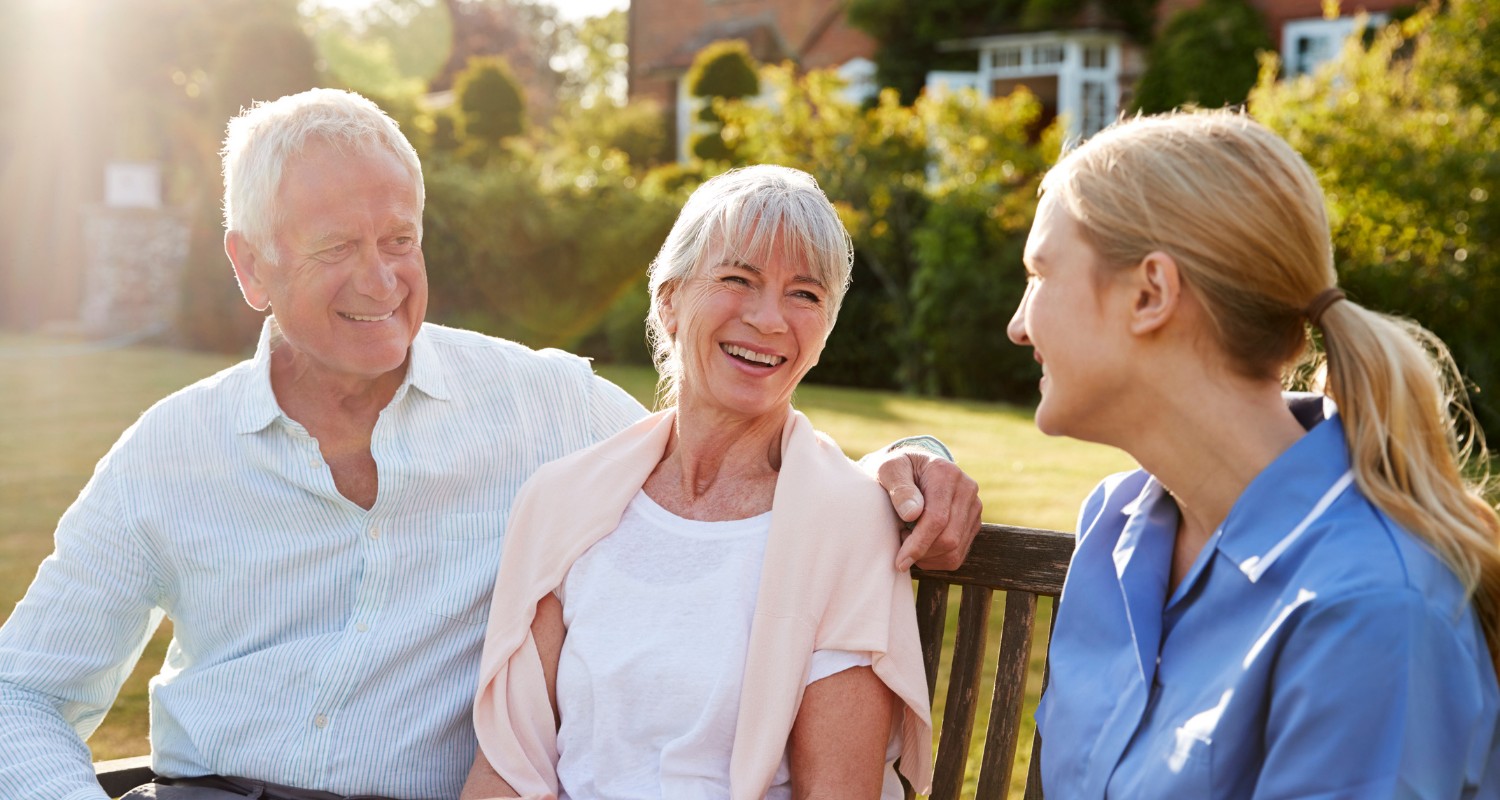 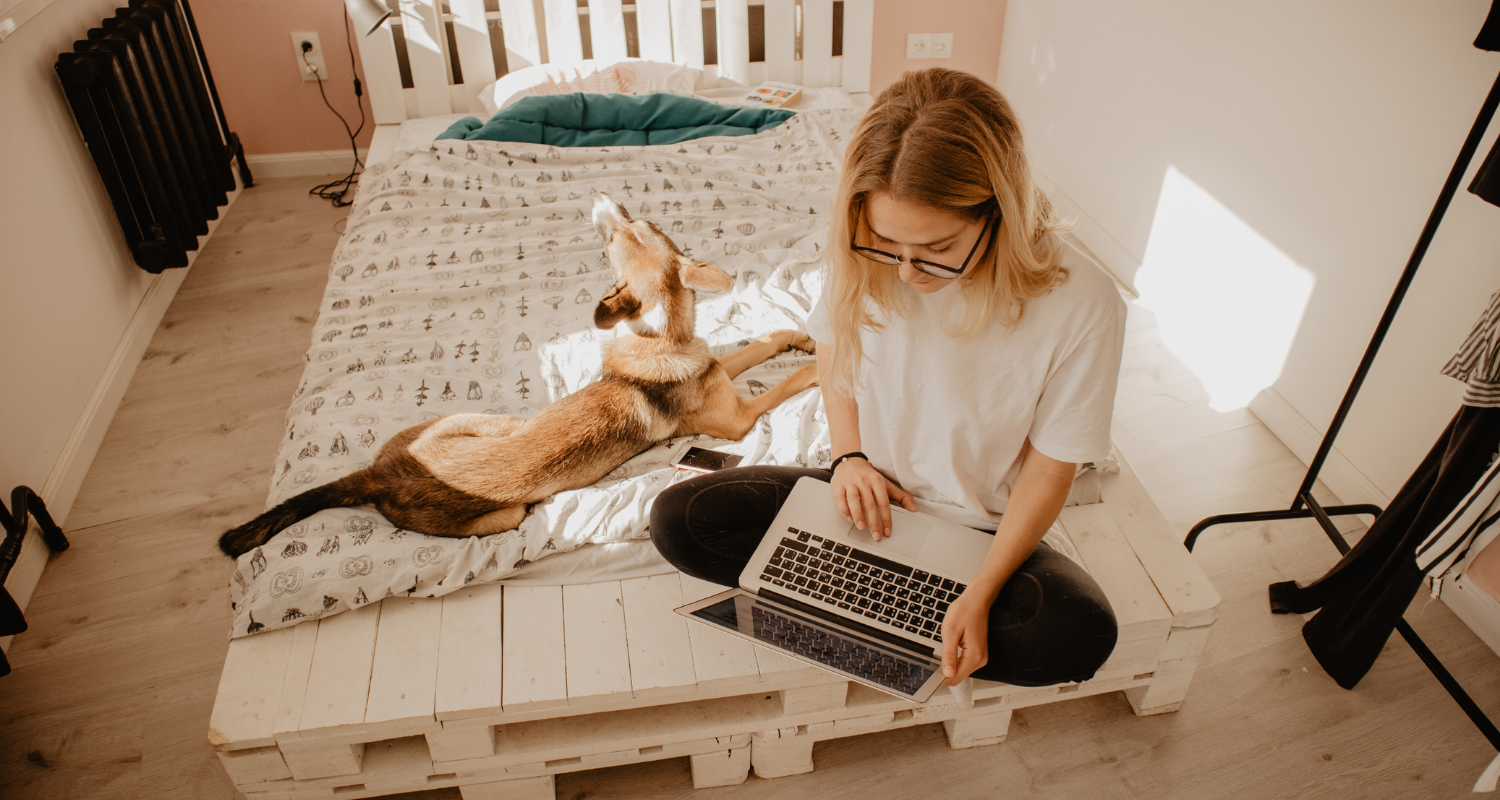