How the easyStorage teams ‘grew’ together for Movember, a men’s health movement. 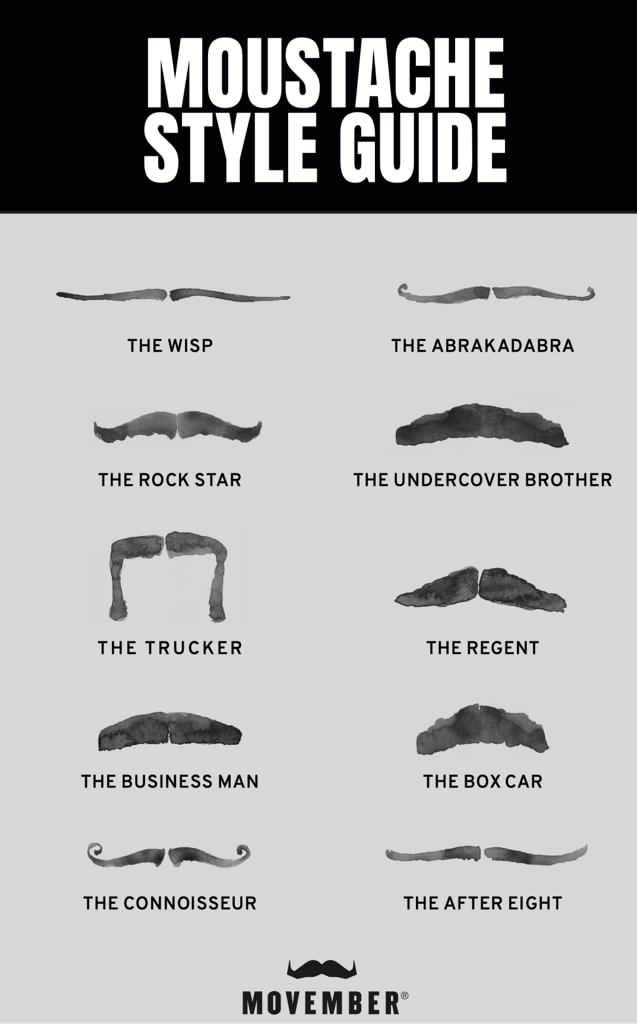 At the suggestion of Alex Glass, who runs the easyStorage Thames Valley operation with his wife Emma,  three easyStorage franchise teams pulled together to raise a fabulous total of £1,235 by growing facial hair in November(including a contribution of £500 from Head Office).

Movember? What started as a couple of guys growing their ‘Mo’ (moustache) in November for charity, Movember has now grown into an organisation that has so far been able to fund over 1,250 men’s health projects in 20 countries.

Worldwide, men die six years earlier than women, and this year has seen a new challenge.  COVID has put massive extra pressure on men’s mental health – something that many men find hard to talk about.

We’re not sure our furry faced team would give Father Christmas, Santa or Papa Noel (or whatever name you wish to give him) a run for his luxurious white-bearded money, but they certainly made a pretty good job of it.

So a quick message to customers: you saw them in early November, they weren't scruffy: they were in the throes of growing their facial finery. They made a pretty good job of it: you can judge the final results for yourself here!

Our furry-faced easyStorage wonders came from:

Now that it’s all over and the money’s in, we were surprised to learn that none had kept their facial fur to get into role for their various ‘Santa’ activities over the Christmas period - none, that is,except Tariq, from the Scottish team.

The facial fun has a serious side:  a number of the teams have been touched by men’s health issues via family members and friends.

We love that the easyStorage teams are pulling together in so many ways, for their customers and communities.

We aim in each area to become the first choice for low cost, easy, self storage facilities. A key personal skill of our franchisees is that care about what they’re storing for their customers, so we’re not surprised that they want to get so involved with their communities when time allows.

If you think you’d make a great easyStorage franchisee, call us on 0333 016 4276 to find out more about franchising, particularly in the North of England.

Alternatively see our recruitment page to find out more about current vacancies. 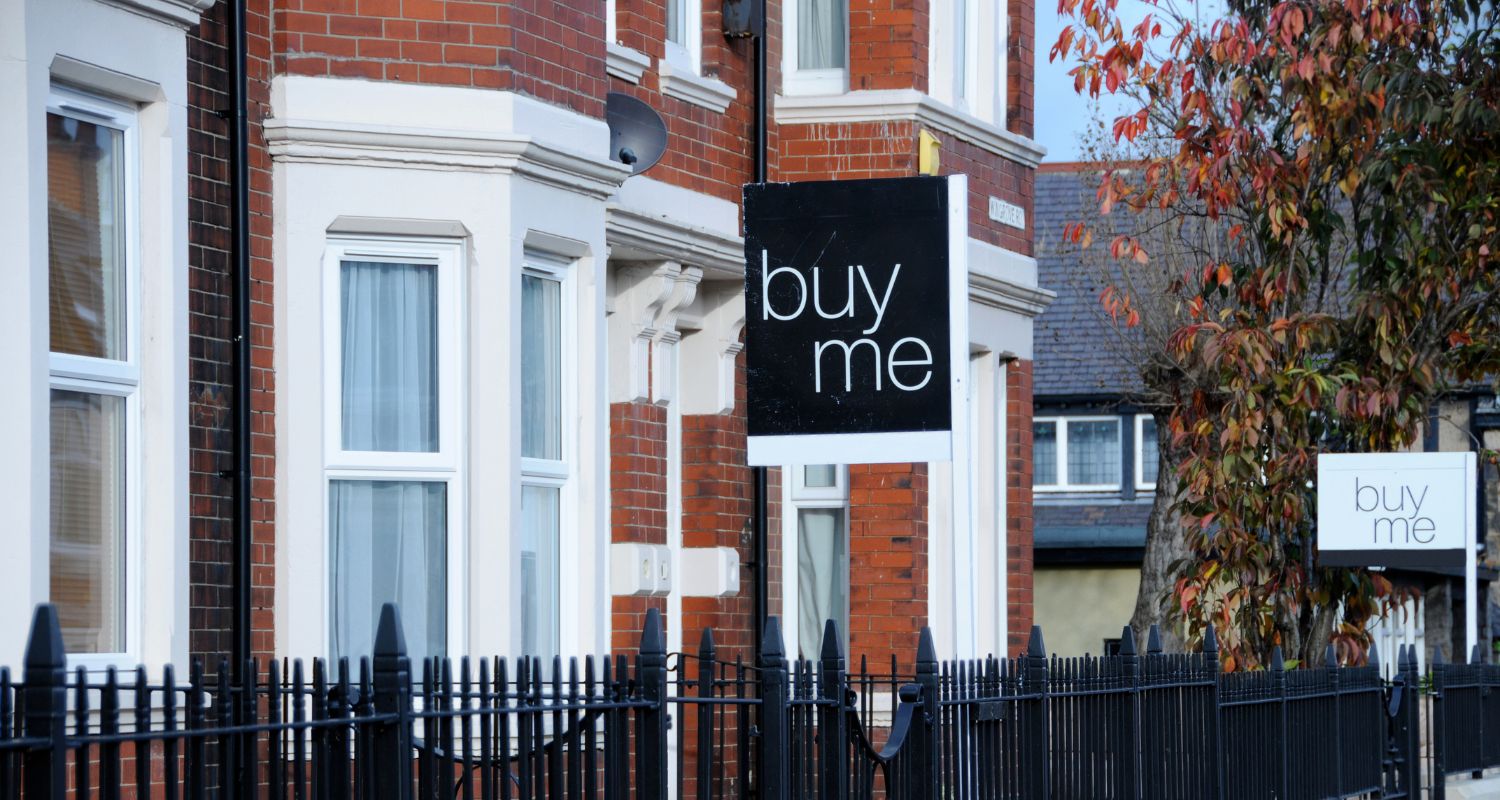 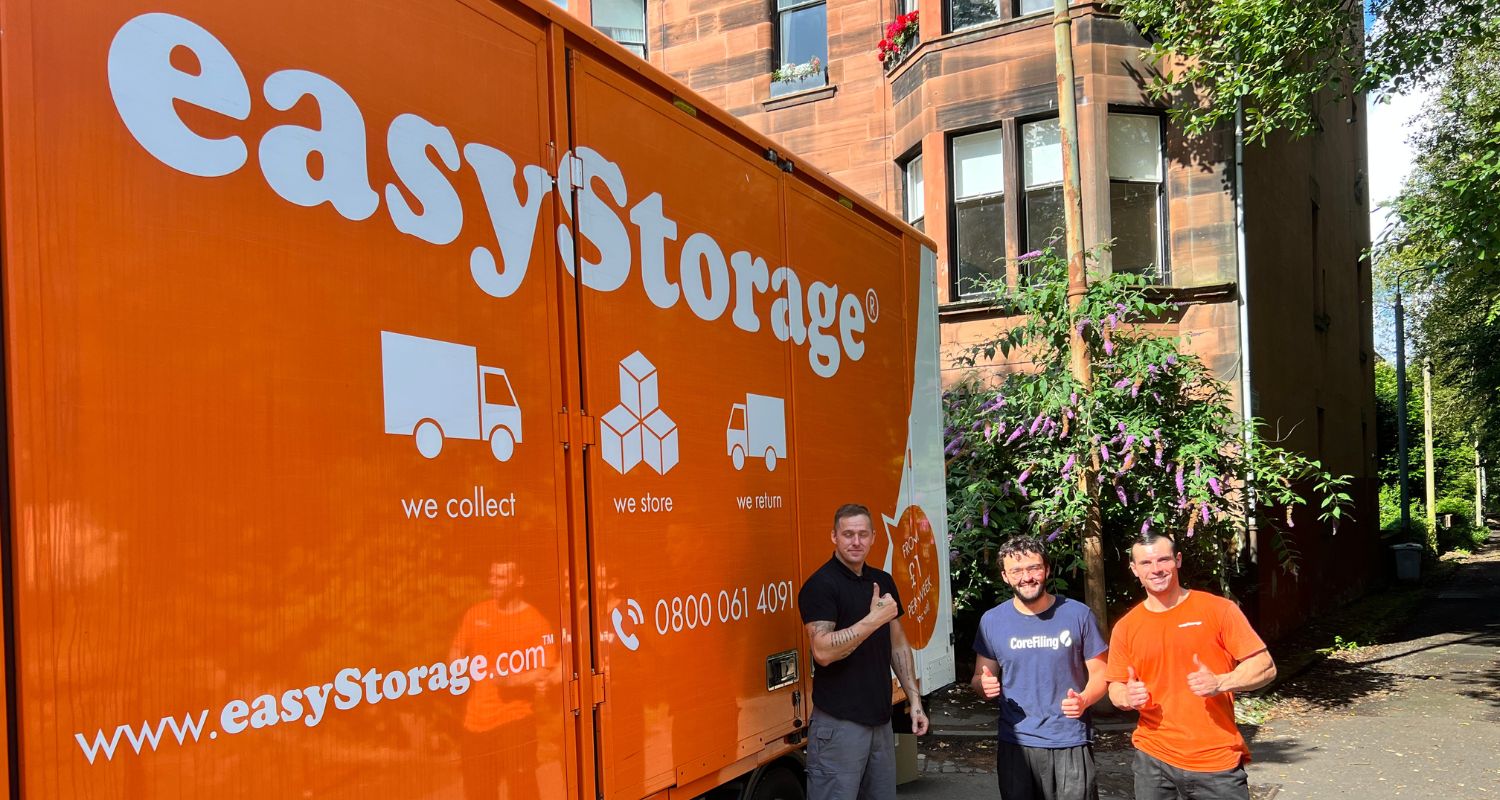 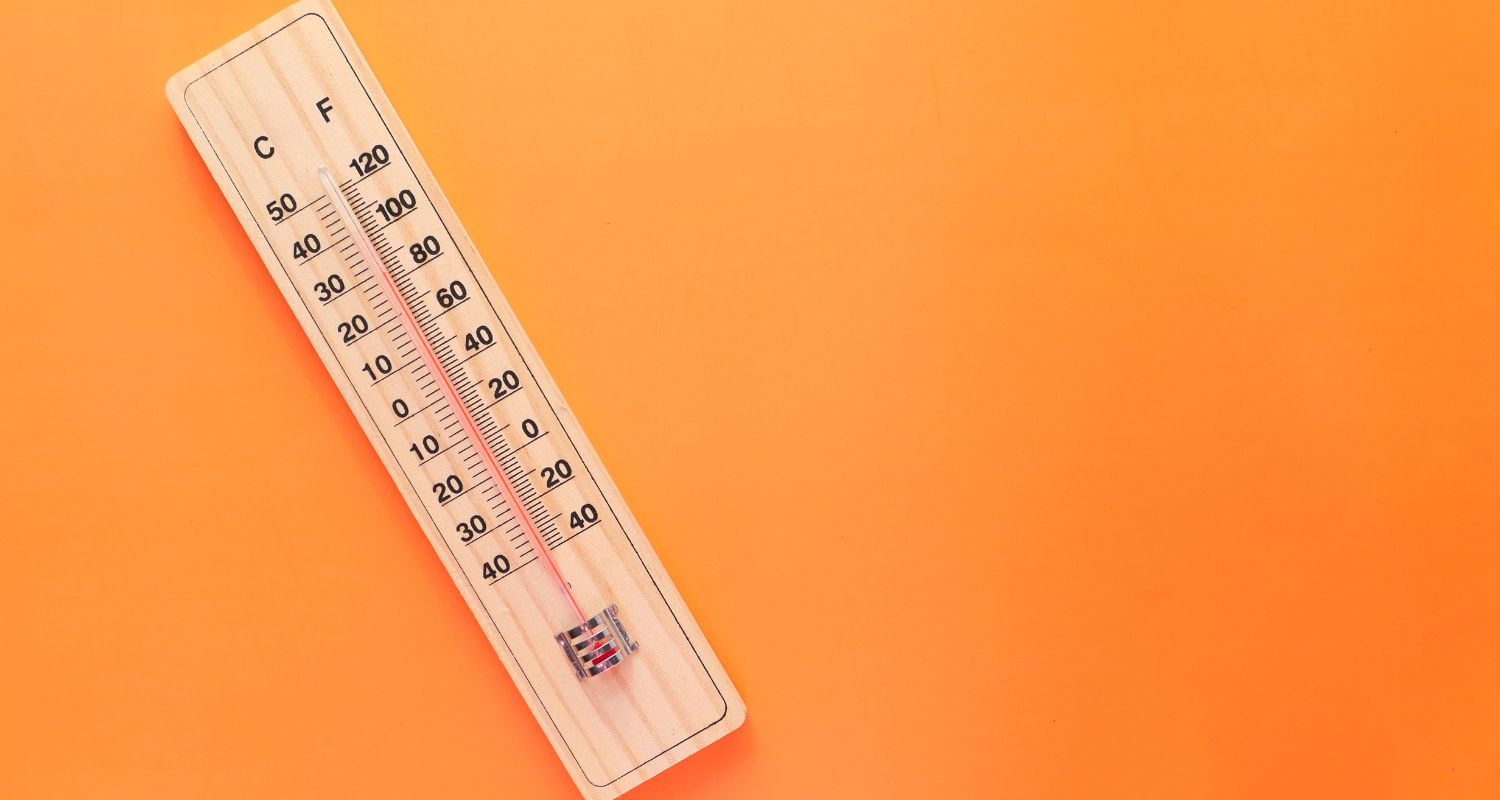