When easyStorage customers contact the team to ask about storage, they may well be answered by new recruit, first responder’ Ben Stephens. 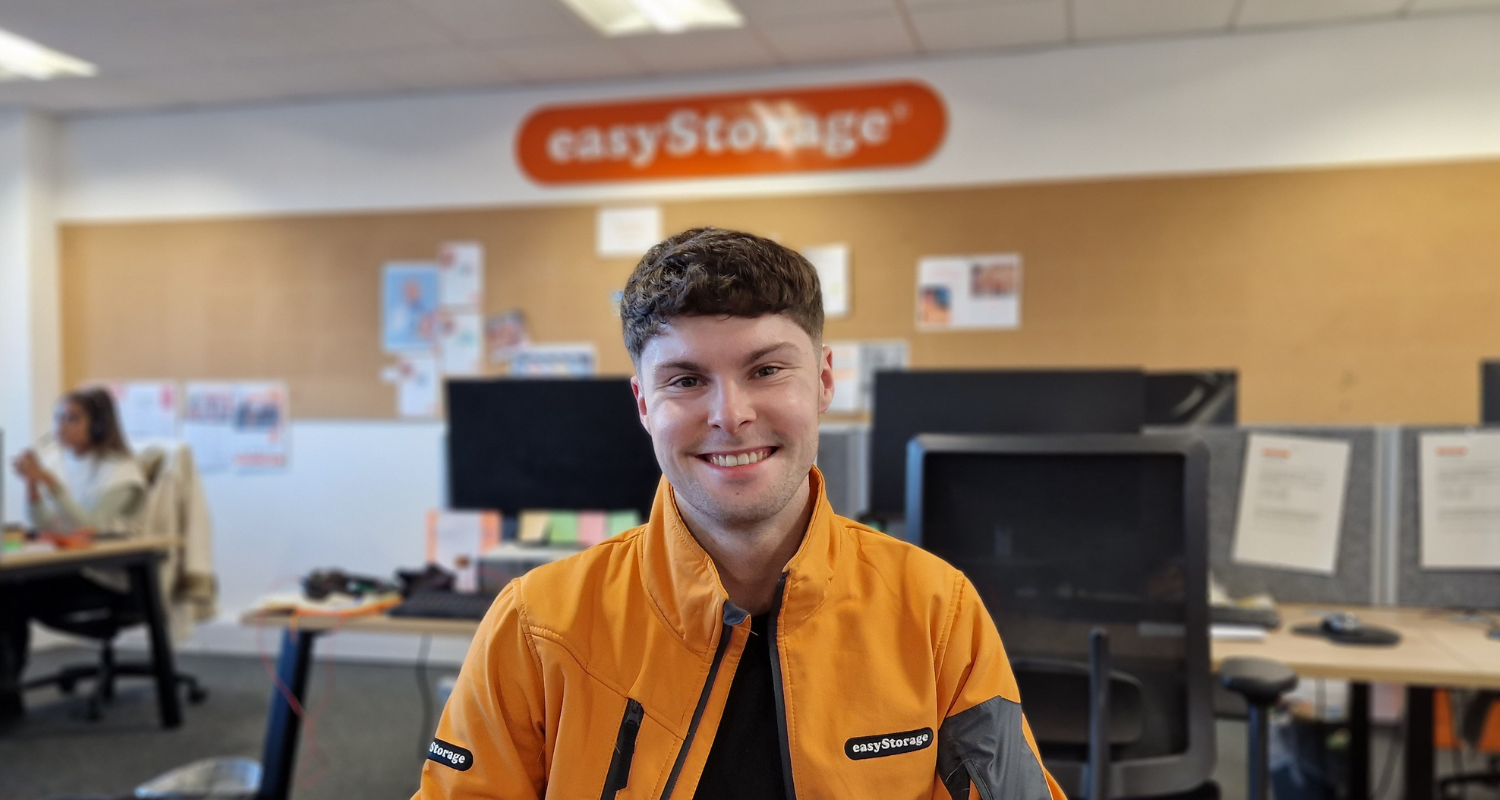 On this blog we recently introduced you to some of our new members, Callum ‘Harry’ Potter and Mohammad. New recruit Ben Stephens has joined the team that he passes customer enquiries to for action.

Ben is part of the easyStorage ‘first response’ team, which gets in touch with the customer in person or with the appropriate regional easyStorage franchise as required, making them the first point of ‘in person’ contact with easyStorage. The company invests heavily in technology to make things run smoothly, so Ben can see a live calendar. This allows him and his team to tell at a glance when the storage professionals in each area are busy, allowing them to effectively book storage. If customer requests are simple and straightforward, he’ll get it booked and confirm. If there are diary clashes or special requests, he’ll sort the details so that the customer’s needs are met in the best way possible.

He was previously working for a telecoms company on the financial services side of the business, selling card machines to businesses. It was there that he developed a love for sales, based on the fact that if you put in the work, you’ll see great results. This will srve him well in the fast paced environment he’s joined.

He enjoys the support of the small, customer-focussed team environment that he’s working in. They are close knit, engage well with each other, and ensure that any queries get sorted quickly.

Moreover, the Uxbridge head office is in Uxbridge, close to where he lives, saving him several hours commute daily and releasing more time for football with friends, his favourite sport, and for keeping in shape in the gym.

The eldest of four children, Ben lives with his parents and a ginger and white cat called Simba. Simba, it seems, lives up to his name by being king of the jungle when it comes to food. He’s a smart kitty and has even worked out how to open his food drawer. This has, on occasion, backfired on him: he once stole a Capri Sun fruit juice thinking it was his food sachet.

Despite his softer side when it comes to Simba, Ben is made of stern stuff, having had his first job at retailer Iceland, often working in the cold freezers. The shopping centre in which it was based allowed him the occasional celebrity spot. He spotted well known people, including footballers, and even darts supremo Phil Taylor, winner of 16 World Championships (including eight in consecutive years from 1995-2002) and no less than 85 official tournaments.

Ben’s role, however, was far from ‘star gazing’. He met people from every walk of life and learned to expect the unexpected, including, alarmingly, someone attacking one of the workers at the till with a hammer. (Fortunately the perpetrator was charged and imprisoned.) By comparison, easyStorage customers are way easier to deal with, and, we like to believe, unlikely to attack.

Apart from the attractions of the easyStorage role and the reduced travel, Ben was drawn to easyStorage by the people who interviewed him, including Sonia, who we interviewed for this blog two years ago. He’s loving his new role and enjoying the new challenge, a positive attitude that reflects when dealing with the numerous people he talks with and helps with their storage needs on a daily basis.

We’re delighted that Ben chose to join us at easyStorage and wish him a long, happy and successful career with us. 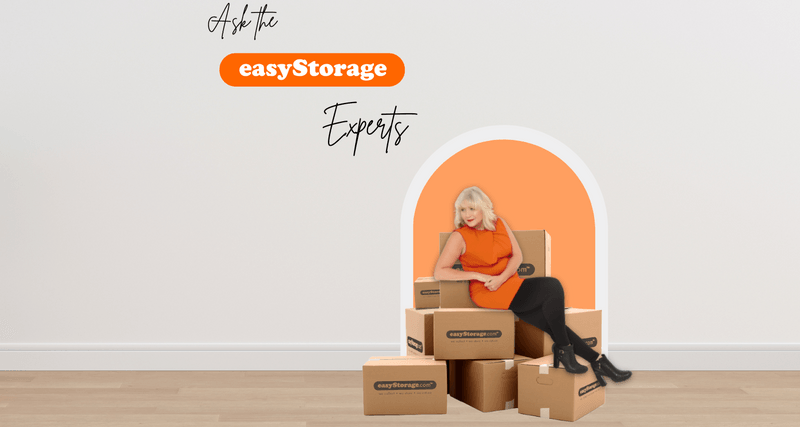 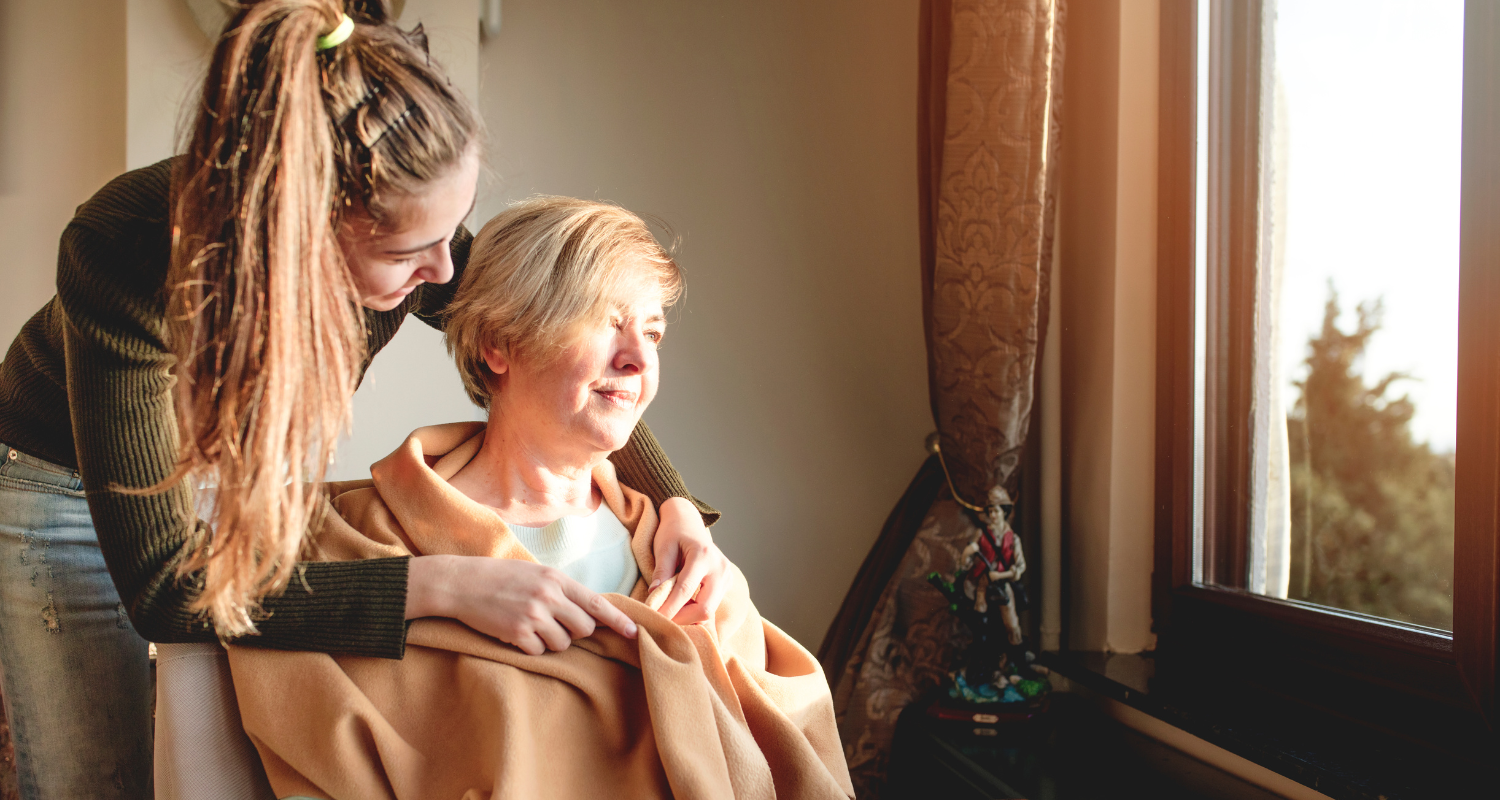