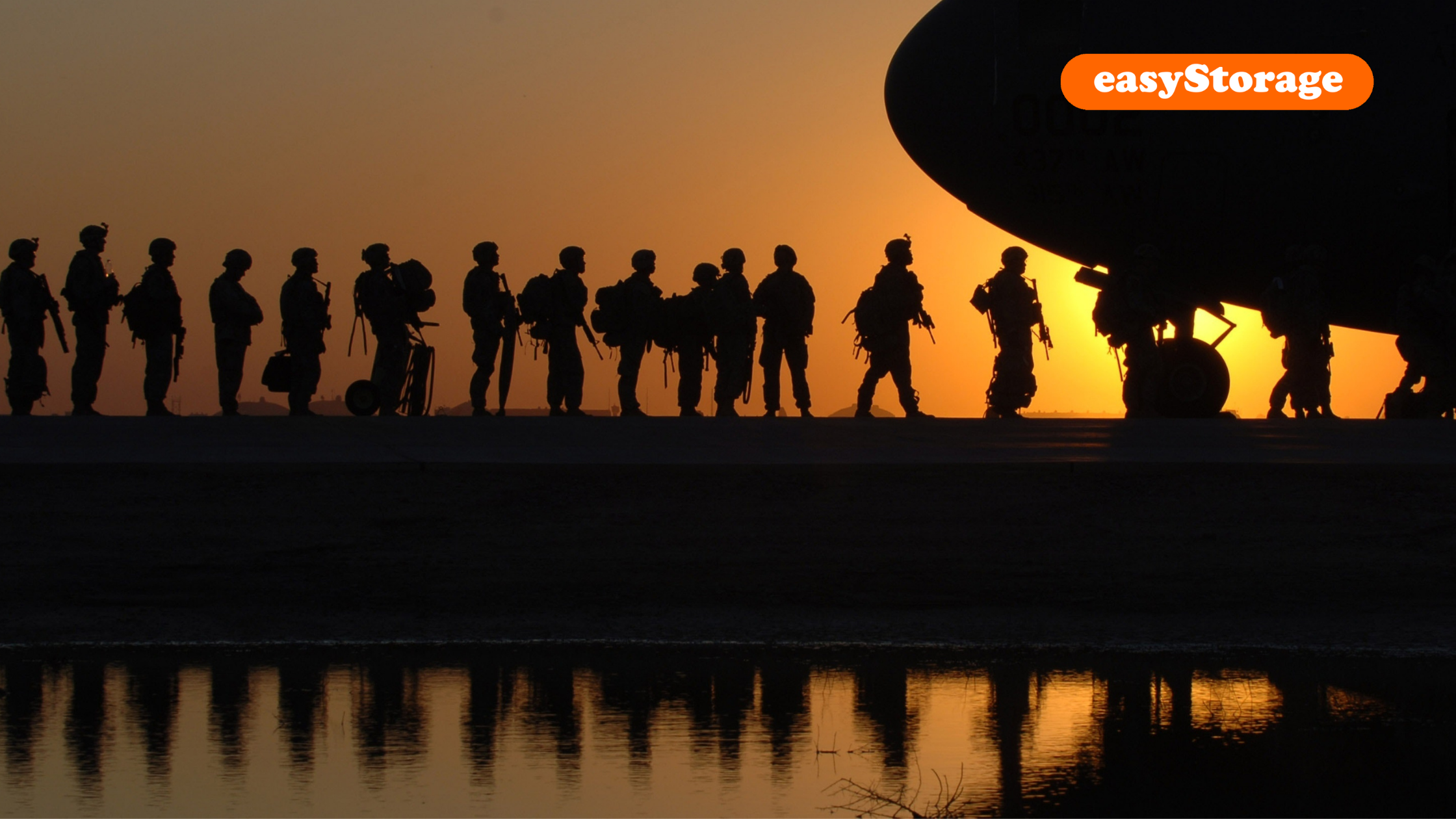 There are many ways for people, communities and organisations across the country to show their support and get involved, so we felt that the least we could do is flag the event and supporting via social media.

We, as a team, appreciate the sacrifices that our forces (Royal Navy, Army and Air Force) and their families make. I come from a services family myself, so it’s a pleasure to be writing this blog and to see families so widely mentioned in preparation for celebrations.

It’s also great to see Reservists having their own contribution mentioned. Reserves Day is being celebrated on Wednesday 23 June. (The Reserve Forces make up around a sixth of the Armed Forces personnel, providing specialist support.)

Whilst we can make no guarantees other than to employ the people we feel will best fit, we feel it right to flag up opportunities.

We believe that our people are what makes us special, and with a TrustPilot score of 4.8 out of 5 at time of writing, it’s clear our customers feel the same.

We are aware of how hard it can be for people leaving the armed forces to settle back into civilian life. We value the teamwork, self-discipline and sense of pride in work that the forces can instil in many people.

The Blue Light Community consists of a of 31 groups of front-line workers who keep us safe including the armed forces. The Blue Light Card provides those in their community with discounts - from large, national retailers to local businesses. (Personalised to each member, a Blue Light Card costs £4.99 for two-years access.)

easyStorage is proud to have joined the companies supporting this community by offering £50 off our already cheap prices for self-storage. (easyStorage charges around half the price of traditional self-storage.)

We hope that anyone reading this will join us in saying thank you to the personnel who make up our Armed Forces.  Look out for the hashtags on social media including #Reserves Day and #Armed Forces Day.

If you want to find out about an event near you, this is the link to follow: https://www.armedforcesday.org.uk/find-events/

And to summarise those dates:

To those in the Armed Forces, our own easyOrange army of storage professionals happily salutes you and thanks you for all of the sacrifices you make on our behalf.